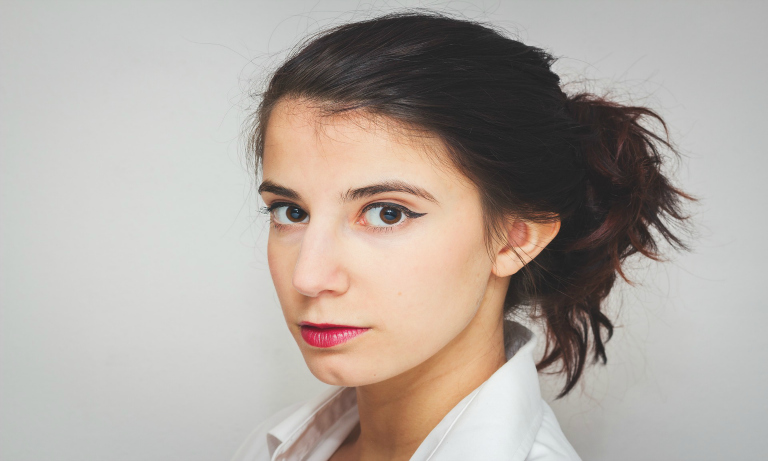 BAME staff who work at PwC in the UK earn almost 13% less than other employees, according to figures provided by the professional services firm.

The firm states that these workers are statistically paid less because more of them worked in administrative and junior roles, rather than senior ones.

PwC said it hoped that publishing the data would help the business to tackle “ethnicity challenges”.

“The more transparent we are with our diversity and social mobility data, the more we hold ourselves accountable to achieving real change,” said PwC chairman Kevin Ellis.

The company has been voluntarily publishing its gender pay gap figures since 2014, a task which it said had helped “shine a spotlight on gender issues”.

“We’re hoping that BAME pay reporting can do the same for tackling ethnicity challenges,” it said.

The data was released at the same time as the firms annual results which showed that company revenue had increased by 5% to £3.6bn for the year, although profit had slipped by 1% to £822m.

PwC’s consulting, tax and assurance business divisions all saw revenues rise, but income from its deals business fell by 1%.

Mr Ellis said it was “a solid performance” in “a challenging and complex market”.

He said he remained optimistic about the market outlook despite continuing uncertainty over Brexit.