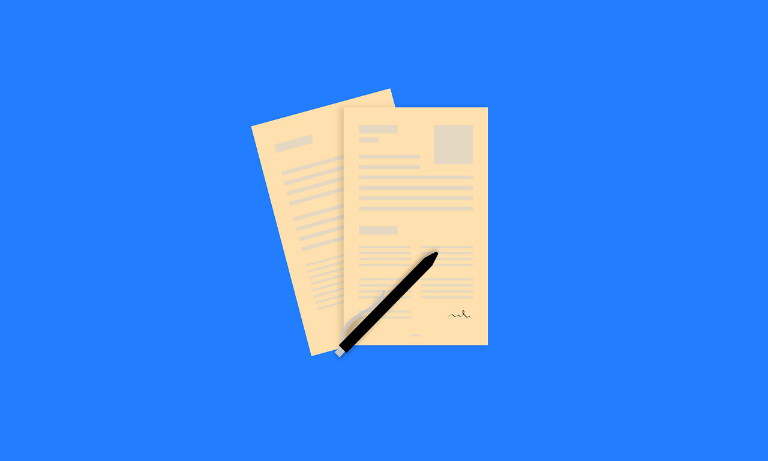 While robots make the hiring process faster and easier, it comes with some caution

The U.S. economy lost 33,000 jobs last month — but unemployed people may soon have an easier time finding new employment thanks to technological innovation.

Automation promises simpler application processes to the death of the cover letter, there are numerous ways in which technology will improve the job search. A survey of over 4,000 workers by the Pew Research Center have found that 67% of people are worried that algorithms will evaluate and choose job candidates, and they’re not wrong.

Automation has already changed the way people are hired. Employers and recruiters can now use keyword searches on CV’s and job applications. “Recruiting has changed a lot — 20 years ago, you would submit a résumé and the thickness of the paper was looked at to find a higher quality candidate,” said Brian Kropp, HR practice leader at CEB, a subsidiary of consulting company Gartner. “Now more progressive companies are trying to determine the characteristics from a LinkedIn profile or résumé.”

Steve Goodman, CEO and co-founder of Restless Bandit says, “We’re in a paradigm shift from where a job seeker looks for jobs to where the job finds the job seeker.”

Restless Bandit was founded three years ago by the same team who created job search start-up Bright.com, which LinkedIn bought in 2014. It sells “talent rediscovery” technology to employers. Its algorithms aim to search the content of CV’s to find potential candidates.

This technology could dramatically speed up the recruiting process, since roughly 40% of CV’s an employer receives are from people already in its database, said Steve Goodman, Restless Bandit’s CEO and co-founder. “I fundamentally believe that we’re in a paradigm shift from where a job seeker looks for jobs to where the job finds the job seeker,” Goodman said.

The same technologies that can scan CV’s can also scan cover letters. But as hiring databases are able to capture more and more information about potential candidates readily available online, their usefulness could diminish. “The idea of a cover letter is going to feel as quaint as a business card is starting to feel now,” Kropp said.

For the most in-demand, highly skilled jobs — such as artificial intelligence programmers — the design of online applications will be simpler. “Those people will have multiple job offers,” Kropp said. “Why would they spend a half-hour filling out an application, when they could go to another company that doesn’t have an application?” In those cases, he added, “employers invest money and energy to flesh out the whole picture of the candidate.”

Mobile technology will have huge developments within the next year, FitzGerald said. A 2014 Glassdoor survey found that nine in 10 job seekers use mobile devices when on the job hunt and the ability to apply for a job on these devices is becoming more important.

Experts agreed that “algorithmic bias” was a valid concern as automation technology can reproduce existing biases. At Microsoft MSFT, for instance, only 25.8% of employees are women, according to data released last November. As of 2012, only 14% of engineers were women, according to the Congressional Joint Economic Committee — so algorithms looking for specific skills could very well identify more men for a computer engineering role than women, because there’s a greater chance that candidate with those qualities would be a man.

Even the creators of this technology admit it will have limitations. The reliance on these systems could make it harder for people to change careers, Goodman pointed out. “If you want to do a career change, you’re going to have to fundamentally change the way you present yourself, which means you may have to get training or the entry-level job for the algorithms to pick it up,” he said. Algorithms don’t often give jobseekers chances the way people do.