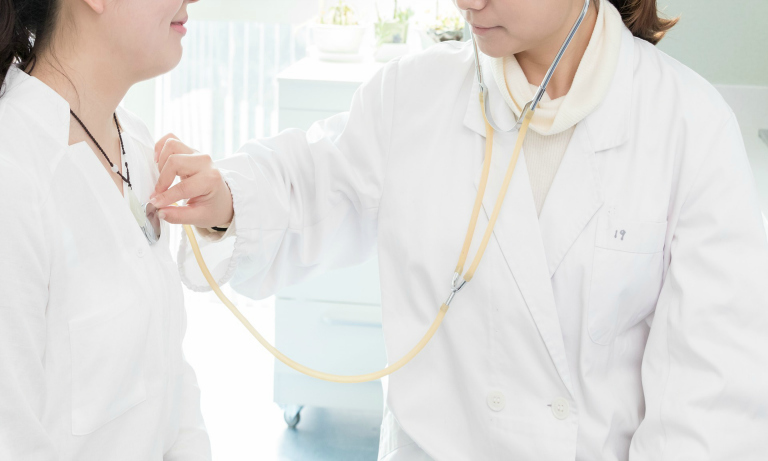 A BBC investigation into the impact of Brexit on EU nationals working within the NHS has revealed a continual rise in the number of people leaving the health service in Scotland between 2012 and 2017.

On the flip side, there has also been a fall in the number of EU citizens opting to join the service. Concerns for NHS staff who are EU citizens have been prevalent since the vote, with worries that even if residency status is confirmed there will be problems retaining staff and attracting recruits from EU countries.

The data showed that in the last full year before the Brexit referendum, 7,535 EU nationals left NHS jobs south of the Border.  They made up 5.6 per cent of all NHS workers opting to leave. That figure increased to 6.6 per cent the following year and to 7.4 per cent for the first six months of this year.

NHS Scotland does not record the nationalities of people leaving and joining the service.

However, the figures show that between 2012-13 to 2016-17 the number of staff leaving the NHS has risen from 9,164 to 11,481.  During the same five-year period, numbers joining the NHS in Scotland have fluctuated, with a decline of almost 1,000 people being recruited during 2015-16, at the height of Brexit campaigning.

Ellen Hudson, Associate Director, RCN Scotland said: “According to the latest official figures, the nursing and midwifery vacancy rate in Scotland now stands at 5.2 per cent – the highest ever recorded. Across both acute and community settings in NHS Scotland, there are simply too few nurses to meet demand.

“Like the rest of the UK, Scotland, depends on the contribution of EU nationals working in health and social care and the current uncertainty risks turning off the supply of qualified nurses from across Europe.”