An agent who recruited overseas students for Welsh universities has pocketed over £300,000 in commission fees he was not entitled to 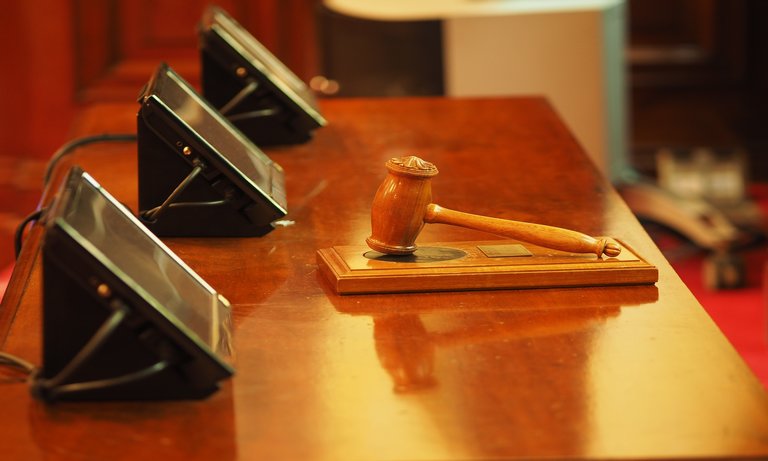 Legal roles - this is a burgeoning field for women

A Swansea Crown Court heard that Davies had diverted the fees into bogus bank accounts and then into his own account after getting into financial difficulties.

Agencies that recruited the students were supposed to be paid commission fees and more fees were payable by the universities they later enrolled in.  Swansea Crown Court was told that Davies set up bank accounts linked to four agencies that were now dormant.

Mr Hobson said that no fees were payable for students who had approached Navitas directly but Davies, through his position in the company, had access to the identities of all students. In 2013, he started claiming commission payments on behalf of students who had joined directly.

The fraud began to unravel when Davies “made his mistake” and directed a genuine commission payment directly into his own personal bank account.  An agency raised a query as to why they had not been paid and one of his colleagues began to investigate – they then discovered that Davies had been deleting his computer records.

The deleted data was then recovered and his colleagues identified £282,000 worth of commissions that should not have been paid.  Returning from leave, Davies found that he had been suspended and his bank account frozen.

Mr Hobson said Navitas had reimbursed the universities for commission fees they should not have paid.  Civil action then resulted in a High Court order forcing the sale of Davies’ home.  He is now divorced and bankrupt.

Judge Thomas said Davies had damaged the reputation of his former employer so much so that its crime insurance premiums had gone up.