Recruitment crisis results in explosion in the number of assistant heads

Secondary school’s leadership team sizes vary from as high as 50 per cent to as little as 3.4 per cent, finds Tes investigation 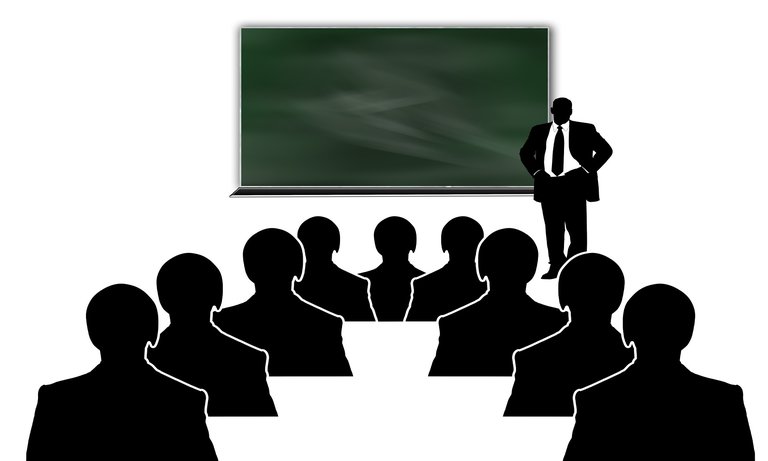 TES investigation has revealed that the increase in the number of assistant heads has been attributed to the recruitment and retention crisis, with schools offering leadership positions to secure talented teachers.

Due to the huge variation in the size of school leadership teams, some are concerned that there are now “too many generals, not enough soldiers” in the school system.

According to the school workforce survey, there were 22,100 full-time equivalent (FTE) assistant heads working in English state-funded schools in 2010 – this number has risen to 28,400 in 2016, a 28.5 per cent rise.  The recruitment and retention crisis is being seen as a major factor, with schools offering leadership roles as a means of attracting and keeping talent.

Being promoted to assistant head usually involves a pay rise, in conjunction with extra status and responsibility.  “Part of it is probably just using the system to give pay rises, essentially as a way of recruitment and retention,” said John Blake, head of education and social reform at the thinktank Policy Exchange.

The NAHT heads’ union, also said that the role is being used as a recruitment tool.

“We struggle to retain teachers in this country, so giving staff more responsibility and rewarding them appropriately is a sensible way of motivating and retaining talented people,” said Paul Whiteman, the union’s general secretary.

“A head clearly cannot say to a brand new shiny assistant head, ‘I’m literally only giving you this for retention purposes, please do not do additional work,’” he said.

“And almost all work that the SLT does has an impact on the workload of other staff in the school.”

According to a Tes analysis of a separate set of data from the November 2016 school workforce survey, the share of the teaching workforce on the leadership pay range in England’s secondary schools varies from as high as 50 per cent in one case to as little as 3.4 per cent.

General secretary of the Association of School and College Leaders, Geoff Barton, said however that it was important “not to fall into a simplistic stereotype that a smaller leadership team is somehow better than a larger one”.