Rewarding care staff is the secret to recruiting and retaining them

West Berkshire social workers who have worked for 3-plus years are to receive £15,000, as a thank you for staying with the authority 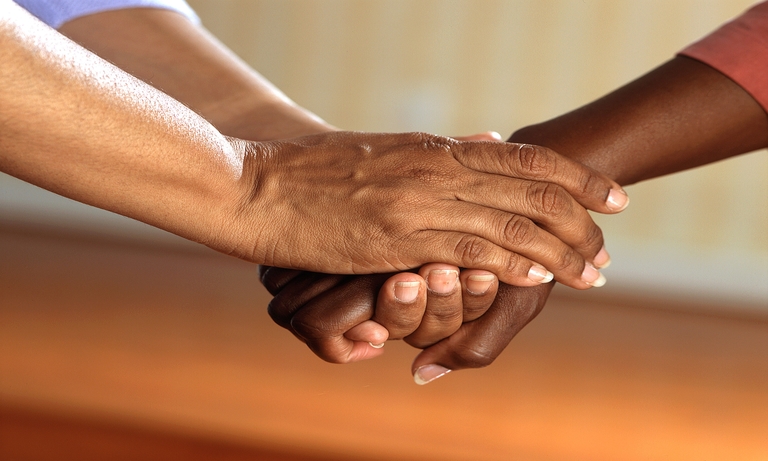 It’s that time of year when everyone is beginning to make their New Year’s resolutions, most of the time these resolutions tend to about their health and wellness

West Berkshire social workers will be the first to benefit from the “golden handcuff” on offer to staff in the council’s first-response teams – those working at the frontline – which was brought in three years ago to help sort out its recruitment and retention crisis.

The incentive has had a positive effect on vacancy rates, dropping from 50 per cent to just 10 per cent, as well as getting rid of its “inadequate” Ofsted ranking, converting it to ‘good’. This improvement acknowledges that a more stable workforce has contributed to the turnaround.

“It was a very calculated offer to encourage people to consider working with us, despite our inadequate ranking – because that label can be quite repellent,” says Rachael Wardell, the council’s corporate director for communities. “Part of the test will be if we start to lose people after the payments are made. But it has paid for itself so far – our agency costs were 58% more per social worker and it saves on recruitment costs.”

However, not every employer can reward their workforce with hefty bonuses. Since last October, in Scotland, front line adult care workers have been entitled to an hourly living wage of £8.25 (increased to £8.45 in May). This compares to the national minimum wage of £7.50.

However, Scottish Care has released the results of a workforce survey reporting that 77 per cent of care providers still report staff vacancies with their turnover up 22 per cent. More than four in 10 companies have said that the pay rise puts a strain on their finances and therefore threatens their own survival.

One provider, Dimensions, has found a way to aid the recruiting process and have a positive impact, tripling its care worker applications in one month after transforming the process to include an initial guaranteed telephone interview, open days and interactive assessments. While the recruitment climate in adult social care remains bleak, one provider has found a way to buck the trend.

Their Aspire care worker career development programme – which involves mentoring, shadowing and individual project work – is also having a positive effect. Turnover of staff who have been through the programme is just 5.6 per cent, compared with 15.9 per cent across the organisation as a whole, and is only 2.6 per cent among those who have been promoted post-Aspire.

Dimensions is also recruiting older care workers who can bring their own life experience to the workplace, as well as members of the LGBT community, reflecting the groups diversity. Head of resourcing Kim Corsinie says: “I wouldn’t say we don’t have recruitment problems, but we are being proactive and innovative in the way we try to resolve them.”