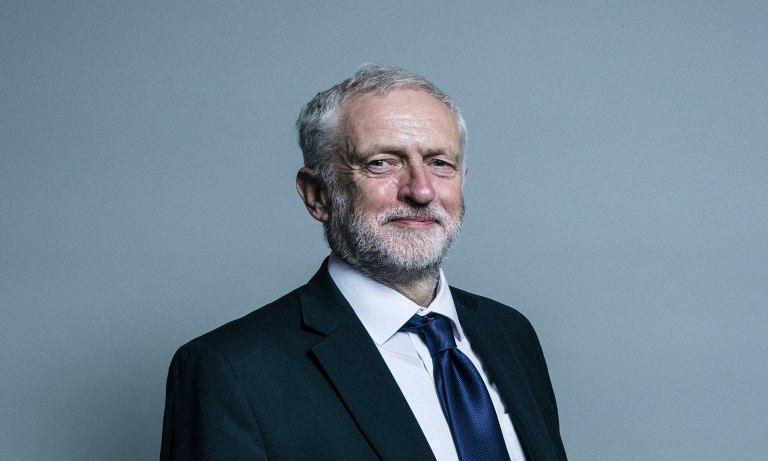 Millions of low-paid workers will fare worse than expected under the National Living Wage (NLW) due to slow pay rises across the economy Image credit: Chris McAndrew [CC BY 3.0 (http://creativecommons.org/licenses/by/3.0)], via Wikimedia Commons

At the Eastern region conference on Saturday, Labour leader Jeremy Corbyn revealed research by the party showing that the planned hourly rate of the so-called national living wage (NLW) could fall to £8.25 by 2020.

Former chancellor George Osborne claimed it would reach £9.30 an hour by 2020 when he first announced the NLW, linking it to average earnings.

The Office for Budget Responsibility foresees that this figure will actually be around £8.75 in 2020.

However, analysis by Labour reveals that the NLW could be as low as £8.25 by that time if the Tories keep failing to increase wages.

The £1.05 an hour shortfall against Mr Osborne’s projections would mean an estimated 3.3 million people on the NLW being paid £4,994 a year less.

Corbyn stated that the result of this is ‘completely unacceptable’.

The next Labour government will introduce a real living wage of at least £10 per hour by 2020, he added.

This weeks upcoming Autumn budget was also touched upon, including plans to pause the universal credit roll-out to allow the issue of long delays to payments to be fixed, proper funding of schools and the NHS, an end to the public-sector pay cap, a new housebuilding programme to cut homelessness and rent poverty, as well as investment in infrastructure.

Mr Corbyn’s statements included: “Austerity has held down the wages of the many and driven up the profits of the few … personal debt has too often plugged the gap.”

Saying that “increased personal debt is an economic and political failure,” Mr Corbyn continued: “The Bank of England, the Financial Conduct Authority and the IMF have all warned against rising debt now that over 8.3 million people are over-indebted.”

“If the Prime Minister and the Chancellor are serious about ending the longest decline in living standards since the 19th century, they must borrow to invest in our economy, services and people.”