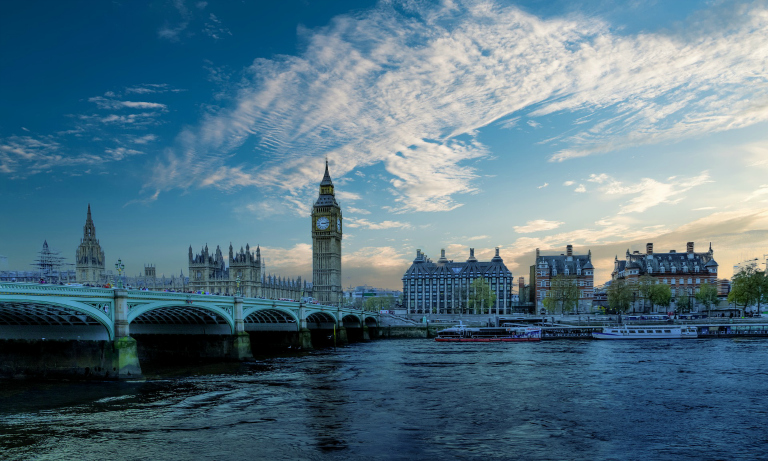 A new survey by industry body Tech London Advocates has stated that a third of London’s tech companies have lost out on international hires due to Britain’s decision to leave the European Union last year.  Nearly two thirds of tech entrepreneurs believe that Brexit has already damaged the capital’s international reputation as a leading tech hub.

However, despite the findings, over half of the 5,400 tech founders surveyed believed that London remains the best place in Europe to start a tech company.

“Entrepreneurs are defined by their ability to turn challenges into opportunities and the sentiment across London’s tech sector is increasingly one of determination, conviction and ambition”, said Russ Shaw, founder of Tech London Advocates.

“Slowing down access to European talent will make growing a tech company harder, but London is focused on strengthening its relationship with tech hubs across Europe and around the world that are already fuelling our investment pipeline.”

Prime Minister Theresa May said on Tuesday that the UK is to double the number of visas available to workers in tech and science post-Brexit.

Tech giants including Facebook, Amazon and Google have all announced plans to open London offices since the Brexit vote, but also have concerns regarding the challenge of attracting top talent.