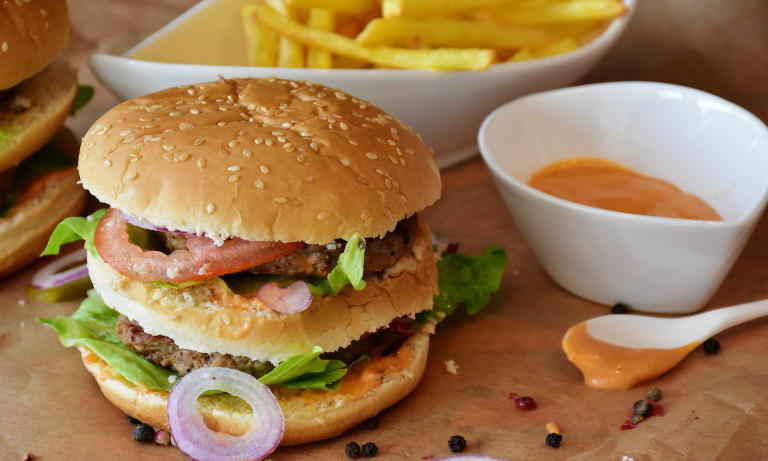 Just three years after its stock market debut, Just Eat is expected to be promoted to the FTSE 100 on the back of its soaring share price. It will be the first firm of its type to join the blue chip index.

Just Eat’s shares have soared 43% this year on the back of revenue growth and acquisitions. It’s £5.5bn market value now makes it bigger than Sainsbury’s.

Just East was founded in 2001 in Denmark and now serves 12 markets around the world. It has around 19 million customers. In the UK it works with more than 28,000 restaurants to deliver food, acting as the delivery middle man between the customer and the restaurant or takeaway provider.

“Reshuffles in and out of the FTSE 100 are somewhat symbolic but can highlight companies whose stars are in the ascendancy, Just Eat being a good example – having only floated a little over three years ago,” he said.

“Customers are fast-adopting online ordering as their default order route, and Just Eat has been growing orders and revenues at a rate of knots.”

In addition to Just Eat’s promotion, Mr Hyett says paper packaging business DS Smith and Halma, a health and safety technology company, are also on course to join the FTSE 100.

Changes to the FTSE 100 and 250 will take effect in mid-December.