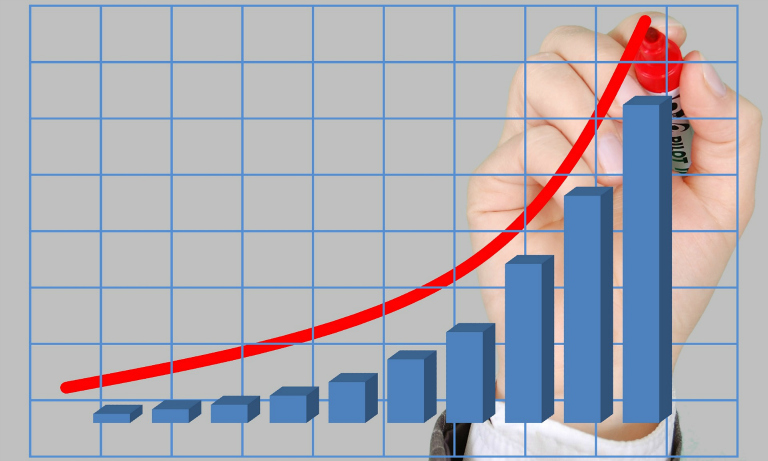 The employees of the two firms are facing rather different fortunes

A new study released by The Recruitment and Employment Confederation (REC) has revealed that one in three employers fear that economic conditions are getting worse and many believe there won’t be enough permanent workers when they look to recruit staff.

Out of the 600 employers questioned, four out of five have no or little spare capacity to take on more work without hiring more workers.  Half of the respondents said they would have to take action if new measures were included that would increase staff costs because of changes to taxation.

REC chief executive Kevin Green said: “Businesses do not want any change to taxation in the new Budget, which would create more difficulty in attracting and retaining talent.

“The fact that over half of employers would have to react if they face increased costs is very concerning. We demand that the Chancellor does not make a difficult situation even worse for employers.

“At the moment, businesses are still planning to hire – something which is not very easy as the pool of available workers is shrinking. We hope that today will not add another burden to their plans.

“We don’t know how Brexit negotiations will move forward and what this will mean for EU workers here and for UK trade. Bearing this in mind, it is not surprising that a higher number of UK employers still think that the UK economy is deteriorating rather than improving.”