Finance sector job vacancies increased by a third in October

City finance vacancies rose by 32 per cent, a third higher than during the same month in 2016 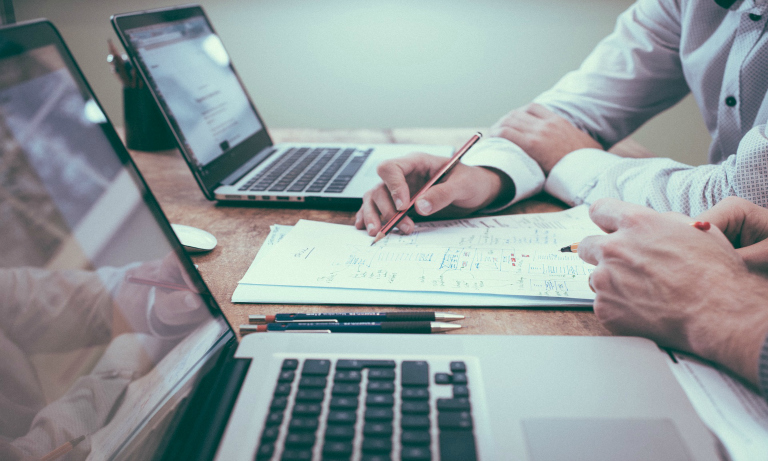 The charter is now officially supported by the Government’s Department for Digital, Culture, Media & Sport (DDCMS)

Figures by Jobsite revealed that finance sector job vacancies climbed by 32 per cent in October, included in the number of job openings available across the UK which rose by 20,000, or 16 per cent.

The Law sector saw the biggest increase, with a 60 per cent rise, followed by graduate jobs, which increased 59 per cent, and logistics, which rose by 35 per cent.

Chief Executive of Jobsite, Nick Gold, said the figures were an encouraging improvement on the same time last year.

“Towards the end of last year we saw some signs of uncertainty in staffing requirements, perhaps because businesses were considering what Brexit meant for them.

“Now, as 2017 is coming to a close, employers are realising they may need to develop and expand to get ahead of initiatives like the apprenticeship levy and upcoming GDPR regulation,” he said.

The figures are encouraging after a recent claim repeated by the Bank of England which suggested that up to 75,000 UK jobs could be lost if there is no deal on financial services between the UK and the EU.

“EU and UK negotiators must discuss and agree a status quo transitional deal as soon as possible if it is to hold any real value for our industry.”