Meet the new cobots: is a machine going to automate your job? 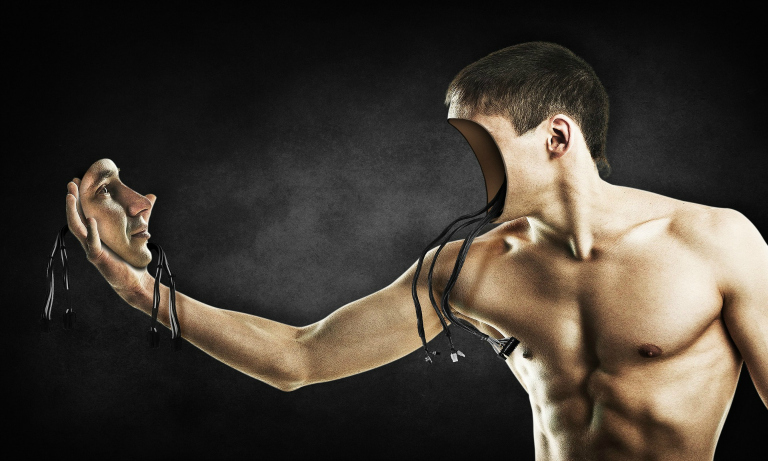 The company benefits from the savings by using robots but what does this mean for their human colleagues?

Situated on the outskirts of Manchester, one of Amazon’s self-styled “fulfilment centres” has taken on new ‘cobots’ – dozens of robots, finished in Amazon orange and each emblazoned with its own number, gliding across the floor, gracefully avoiding collisions and sprinting to their next task.

In some Amazon warehouses, workers – or, in the company’s parlance, “associates” – still pace up and down huge aisles, picking out goods ready for shipment; these shifts are said sometimes to involve hikes of 11 miles. But in the new Manchester centre everything moves much more quickly. The humans in charge of the process known as “picking” now remain in closed workstations, built around a screen that tells them what they need to get next, while the robots bring the shelves – reinvented as four-sided fabric towers, full of pouches that contain everything from DVDs to dolls – right to them.

Of course, there are certain tasks only a human can do, such as the careful packing of boxes. But for how long?

The introduction of robots to Amazon warehouses in the US and Europe has released huge amounts of space once taken up by the storage facilities built around people; it is also said to have cut the time it takes to complete an order from more than an hour to 15 minutes. It has been estimated that when Amazon customers now receive a package from a centre such as this, its preparation will have involved just one minute of human work.

A report released by Price Waterhouse Coopers In March this year, revealed that over 10 million workers in the UK are at risk of having their jobs rendered obsolete by automation in the next 15 years; 2.25m of them currently work in retail and distribution. “For those with just GCSE-level education or lower, the estimated potential risk of automation is as high as 46% in the UK,” said the report, “but this falls to only around 12% for those with undergraduate degrees or higher.” Clearly, automation is tangled up with inequality, and if we’re not careful, the gaps that increasingly separate different kinds of worker will soon get even bigger.

Amazon does insist however that humans will always be central to what they do. Further up the hierarchy, software engineering, machine design and all kinds of innovation depend on human ingenuity and hard graft. Meanwhile, plenty of tasks in fulfilment centres, they say, are still too complex for robots: checks on quality, the quick assembly of cardboard boxes and the careful packing of items.

Other distribution centres are following suit, with Ocado running two very different operations on either side of a Hatfield ring road. One is a vast distribution centre, where many of the workers seem to arrive either on foot or by bike, dressed in voluminous clothing to guard against the elements. The other is the HQ of Ocado’s tech division, staffed by people in their 20s and 30s dressed in casualwear.

They too have gone with the process of robots move items around and humans complete the rest of the process.

This particular warehouse is not the most advanced of Ocado’s distribution centres. In another building in Andover in Hampshire, the company has launched a new system in which products are kept in a huge, floor-to-ceiling “hive”. They are pushed to the top as required, and robots not unlike the Amazon droids scoop them out and ferry them to pickers. The impact on efficiency is remarkable: whereas Hatfield starts and finishes the average customer order of 50 items in around two hours, the Andover system can do it in around 15 minutes.

Swedish academic Carl Benedikt who co-authored a watershed paper titled The Future of Employment: How Susceptible Are Jobs to Computerisation states that the lack of manufacturing jobs in the UK, relative to the US, puts the share of British jobs that could be automated at around 35 per cent.  However, he insists, this may not entail mass unemployment. “There will always be jobs if people are prepared to work for sufficiently low wages,” he says, matter-of-factly. “But the big question is whether people are going to be better off as a result of automation in the future.” He pauses. “Some will. Some won’t.”

This year’s PwC study revealed that 32% of UK jobs in finance and insurance might soon be automated. In Frey’s 2013 study, top of the list of roles ranked susceptible to automation were claims and policy processing clerks, claims adjusters, examiners and investigators, insurance underwriters – jobs central to this industry.

A report released in February revealed that Aviva planned to ask each of its 16,000 employees whether their job could be automated? “Employees who answer ‘yes’ will be retrained for another role at the firm,” the report suggested. The scheme was reportedly discussed at the highest level of the company and gives the impression that they too could be hiring cobots into their workforce.