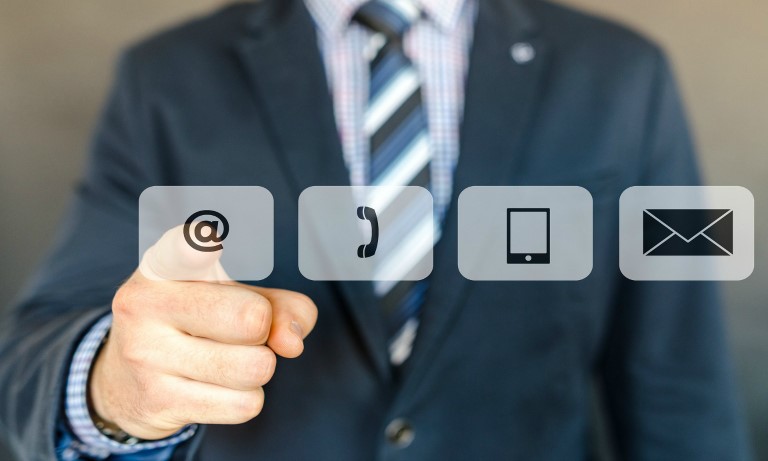 The tech sector is currently growing twice as fast as the rest of the economy, with digital jobs being created at double the speed as non-digital ones

Last month the government announced its commitment to invest into the tech sector and its plans to double the number of visas available to extraordinary talent from around the world.

Unfortunately, a smoother visa process might not be enough to attract the top talent needed to sustain our tech sector’s growth.

At UK recruitment agency Hired, they have been tracking the impact of Brexit on overseas recruitment – and the results haven’t proven to impress.

Despite the demand for bright tech talent – nearly 80% of tech workers on their platform are approached by recruiters on a weekly basis – the offers being made by companies looking to hire are not landing.

In the third quarter of 2017, just 34 per cent of foreign tech workers accepted job offers from UK firms (down from 40 per cent in Q1 2016, before the results of the EU referendum).

Hired’s research also revealed that half of the UK’s tech sector employees have considered leaving the country altogether, with 70 per cent looking to call other European cities home instead.

Ultimately, the government and private sector need to work harder to offer overseas workers a deal that appeals – the tech sector in the UK thrives on a global talent pool, and has plenty of opportunity to offer in turn.

However, more is going to be required than easy visa’s and great salaries.  Talking to overseas talent about what would actually attract them is going to be the best route to follow, get the information ‘straight from the horses mouth’ as they say!