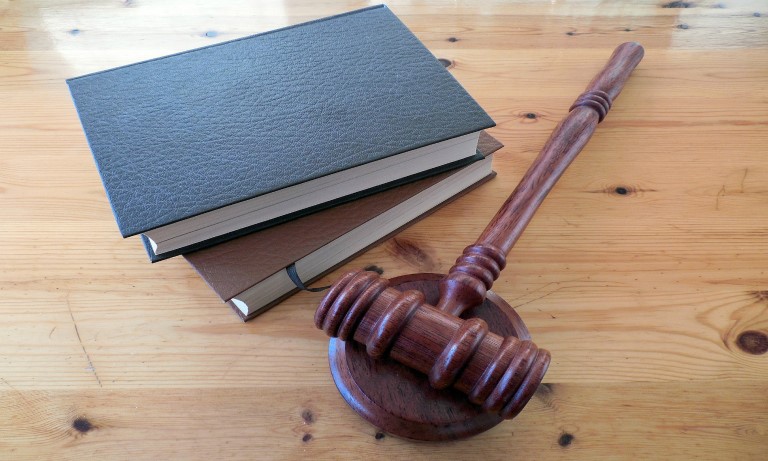 The selection process will last until the end of January 2019, with the new judicial appointees taking up their posts in due course

Figures revealed by the Ministry of Justice in August show that 3045 single cases were filed – a month-on-month rise of 124% and an increase of 109% on August 2016.

Minutes of a meeting of the National User Group of Employment Tribunals earlier last week reported that numbers were rising again, which is confirmed by MoJ statistics covering the third quarter.

Senior Counsel at international firm Taylor Wessing, Vikki Wiberg, said the figures should force employers to take notice of the changed landscape in employment law, with employees no longer dissuaded from making claims. She added: ‘Tribunal fees might have given employers a false sense of security, enabling some to relax their management practices on the assumption that employees wouldn’t pay £1,200 to take their claims to the employment tribunal.

‘Whilst this was not to be recommended, these statistics bear out how urgent it is for employers to get their house in order.’

‘Will we go back to the days of cases taking over a year to get to a hearing and waiting rooms full of “floating’”cases?’