An average of 818 new agencies were registered each month - taking the total currently trading to a record 35,275 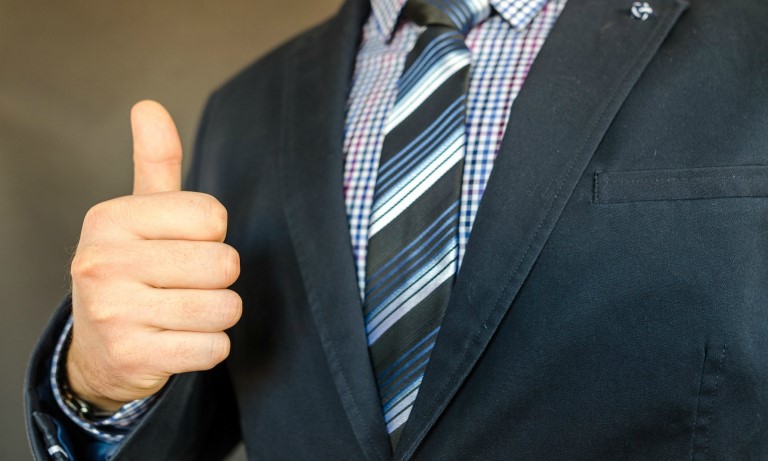 This year has 'defied expectations' for recruiters, despite concerns that the UK jobs market could be suffering

According to information acquired from Companies House by public relations agency ClearlyPR, the number of newly-registered recruitment agencies in the UK rose at its fastest rate ever in 2017, with 9,001 started since January.

“Growth in the recruitment industry has been driven by continuing skills shortages, and strong hiring activity.

“Last year saw a doubling in the number of recruitment agencies that were founded in 2015, with the sharpest rise coming in the six months after the Brexit vote,” MacKenzie-Cummins said.

“Our research has shown that the momentum not only continued into 2017, it gathered pace.

“The dramatic rise in new agencies being started over the last year is testament to the overwhelmingly positive mood within the recruitment industry.

“Ambitious recruiters are not only seeing an increase in demand for the services of recruitment agencies, they’re taking advantage of favourable market conditions and the opportunity this presents for aspiring recruitment entrepreneurs.”

It has been predicted by The Recruitment and Employment Confederation (REC), that 56 per cent of all job vacancies during the next 12 months will be filled by agencies, an increase of 10 per cent since 2015.

“2016 was a landmark year for the recruitment industry, yet 2017 has defied the expectations of even the most optimistic of forecasters,” MacKenzie-Cummins said.

“While uncertainty remains over the possible ramifications over how the UK’s withdrawal from the EU will impact on businesses and the economy, the research suggests that the growth in new agencies entering the market is down to three key factors.”

These include skills shortages which are being aggravated by Brexit, and what has to date remained a healthy jobs market.

As many as one in five closed their doors as a direct result of the economic decline created by the banking crisis.

“To say the recruitment industry is resilient would be one of the greatest understatements of the year,” MacKenzie-Cummins said.

“It took a battering during the downturn only to emerge in stronger shape and since then it has grown to become the largest it has ever been – both in terms of the number of players operating in the market and the revenues generated.”