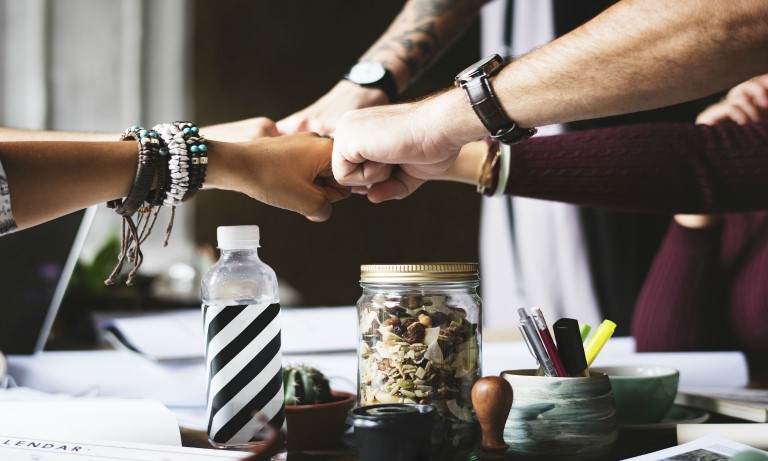 The work sectors of law, technology or medicine are all potentially high earners for males, along with being CEO of a company

The YouGov survey for the Young Women’s Trust, conducted on 800 employees with HR decision-making responsibilities, has revealed that men are also seen as being more confident in the workplace and women are more “conscientious” at work.

Two fifths of recruiters said men were also more likely than women to ask for promotions and pay rises.

One in three of those surveyed were found to believe that sexism exists in their workplace while one in eight of those who work at large companies say that sexual harassment has gone unreported at their organisation.

Furthermore, one in 10 were aware of a gender pay gap at their company, in which women are paid less than men for jobs at equal levels of seniority.

The findings come after a recent survey conducted by Populus for Young Women’s Trust revealed that nearly half of young women say they want to be the boss at work one day.

“Young women do not lack ambition but too often they are held back by employers who – knowingly or not – discriminate against them,” said Dr Carole Easton OBE, chief executive at Young Women’s Trust.

“It’s no wonder women are held back in the workplace when those making hiring decisions have such outdated views,” she added.

“It is employers and our economy that miss out on the talents of young women as a result. Young women who want to work are meanwhile struggling to make ends meet and finding themselves in debt.

“We need urgent action to improve young women’s prospects and give them hope for the future.”