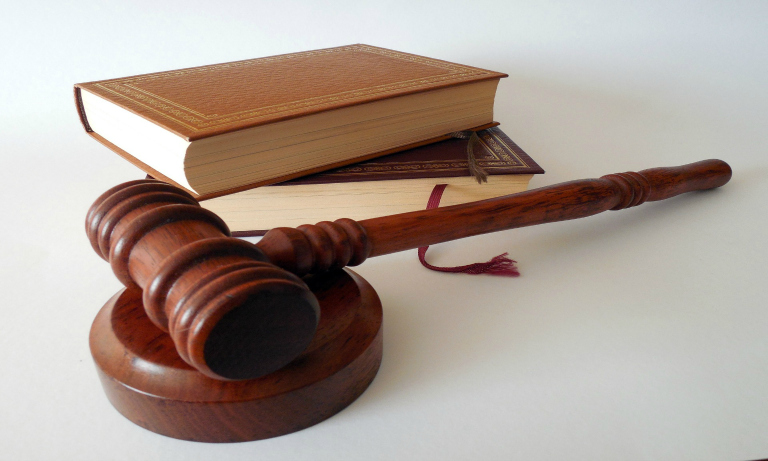 2018 sees various significant domestic employment law developments, including the response to the Taylor report which has been delayed as the Government focuses on Brexit negotiations

Employers will continue with General Data Protection Regulation (GDPR) compliance as well as gender pay gap reporting amidst their own Brexit preparations. Annual statutory rates will still be updated as usual in the spring.

The General Data Protection Regulation (GDPR), which updates and harmonises data protection law across the EU, will come into effect on 25 May 2018 for all EU member states, including the United Kingdom.

Organisations will undertake data audits and policy reviews in the lead up to next May, to ensure that their data protection practices are GDPR compliant. A significant number of employers will have to issue updated or new privacy notices to their employees and job applicants, outlining what data they collect and how the data is used.

Third-party contract reviews will also be conducted to decide where data processing is outsourced, for example to payroll and benefit providers, or to recruitment or consulting services.

Private- and voluntary-sector employers with 250+ employees have until 4 April 2018 to publish their first gender pay gap report.

Similarly, specified public-sector employers with 250+ employees are required to publish their first gender pay gap reports by 30 March 2018.  The data covered will include 2016 to 2017, including the differences in mean pay, median pay, mean bonus pay and median bonus pay between male and female employees.

At present, over 350 employers have published gender pay gap reports on the Government site.

Employers and workers were relieved to hear recently of the Government’s initial agreement with the European Commission. The terms protect the rights of EU citizens who currently reside in the UK to live, work and study in the UK following Brexit.

The announcement provides employers with more certainty as they continue to develop their contingency plans around Brexit. The agreement does not relate to the ability of new EU workers to migrate to the UK to work after Brexit.

Employers in sectors that rely on considerable inflows of European workers are still waiting for confirmation of immigration arrangements following the exit from the EU.