Union GMB claims that minimum wage would be £26,000 if payrate matched rises in bosses’ pay 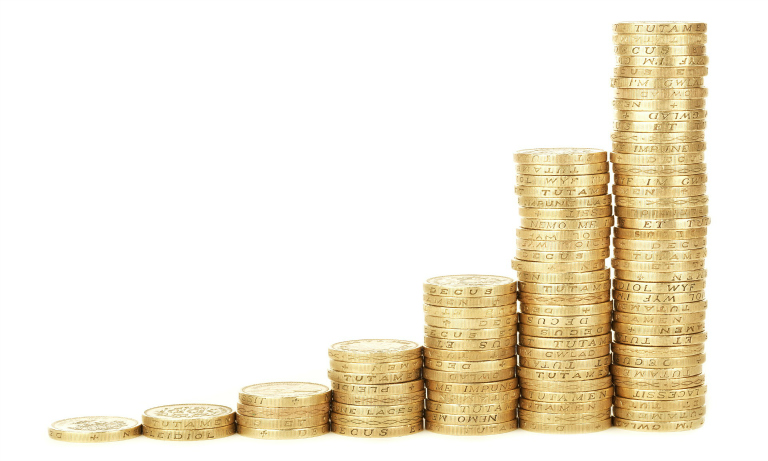 New analysis by Britain’s General Union, GMB, has revealed that the National Minimum Wage would currently be £26,000 per annum if it had risen at the same rate as chief executives’ pay over the last two decades.

The national minimum wage is currently £7.50 an hour. The figures were calculated using High Pay Centre figures showing FTSE 100 CEO average pay is now £4.35m a year – compared to £1.23m when the NMW came in – an increase of 354 per cent.

Every year the High Pay Centre highlights Fat Cat Day – the day when the average FTSE 100 CEO will have already been paid the same as the average UK worker earns in a whole year. In 2018 Fat Cat Day is Thursday 4 January.

Tim Roache, GMB’s general secretary, said: “The national minimum wage was a hugely important step for working people in this country – and its anniversary should be a cause for celebration of how far we’ve come. But this twentieth birthday risks being marred by the growing pay gap between workers and company bosses.

“As our investigation shows the rich have pulled right ahead from the rest, to an extent that is frankly sickening.

“GMB supports a national minimum wage of at least £10 an hour – which is a modest call for the many when compared to the pay increases enjoyed by the few.

“A decent wage for all would bring significant returns back into our economy as money circulates through the economy.

“Those struggling to get by on the minimum wage don’t the squirrel their pound pockets away in Panama – they spend them in local shops and on the high street which benefits the real economy.“

Stefan Stern, director of the High Pay Centre, said: ”It’s striking that the national minimum wage came in just as executive pay really started to spiral up and out of control.

“The pay gap has grown ever since, with terrible consequences. There are two ways to close this unacceptable and unjustifiable gap: one is to have more restraint at the top, and the other is to have the long overdue pay-rise that lower paid workers deserve.

“We need rapid progress at both ends of the income scale.”