What does 2018 have in store for employees? From workers’ rights to dress codes

From dress codes to workers rights, what can we expect to see in the workplace this year? 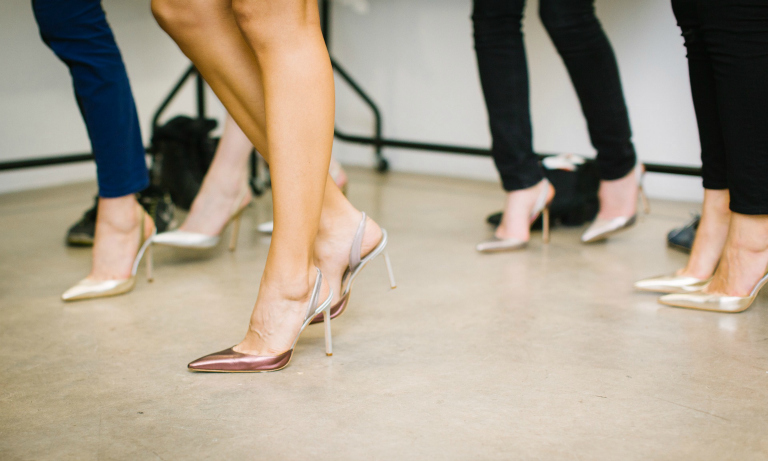 Brexit may have thrown a spanner in the works within employment law, but what is the direction of travel in 2018? Beverley Sunderland, Managing Director of Crossland Employment Solicitors considers the key issues likely to arise, writing for Personnel Today:

Undoubtedly, any predictions for 2018 will be lead with the continuing uncertainty of Brexit and its impact on employment rights and the continuing influence of the European Court of Justice.

What can be said with reasonable certainty is that as the UK will not be exiting the EU until 2019, there are unlikely to be any attempts by the Government to fundamentally “undo” rights that have derived from the EU before then.

However, there are other matters on the horizon for 2018 which HR practitioners need to be aware of.

In July 2017, Matthew Taylor published his much-anticipated review of modernising work practises. Although met with mixed reactions, it made a number of recommendations.

The Work and Pensions and BEIS committees published their report, ‘A framework for modern employment’ in November 2017 encouraging the Government to build on and enact many of the Taylor Review recommendations, and have produced draft legislation.

The proposed areas for change are:

Many cases of unfair employment were publicised in the media in 2017.  Uber, for example, has been refused permission to leapfrog the Court of Appeal and appeal directly to the Supreme Court on the question of worker status.

However, the Pimlico Plumbers v Smith appeal against the Court of Appeal’s decision that plumbers were workers is due to be heard by the Supreme Court on 20 and 21 February 2018.

This will give the Supreme Court a chance to carefully examine the law relating to worker status.

In January 2016 the Women and Equalities Commission published a report entitled ‘Transgender Equality’. The report recommended that the protected characteristic of gender reassignment in the Equalities Act 2010 be amended to “gender identity”.

In August 2017 ACAS published a research paper entitled ‘Supporting trans employees in the workplace’, which also highlighted the issues faced by gender identity in the workplace and the fact that the current wording of the Equality Act 2010 (‘transsexual’ and ‘gender reassignment’) excludes intersex employees and those covered by the wider trans umbrella.

It also highlighted the lack of support for employers to deal with some of the issues which were arising.  2018 may be the year that sees these recommendations implemented and more support given to employers to help them to deal with issues arising from gender identity in the workplace.

Caste is not currently a protected characteristic in the Equality Act 2010, although Sunderland says that case law has confirmed it may be covered by race discrimination where the two are closely aligned.

Two important cases were heard by the Court of Appeal in 2017 and are due to be handed down in 2018.

The first is whether there can be direct discrimination on the grounds of disability if the decision maker was not actually aware that the employee was disabled (Gallop v Newport City Council).

The second case (Donelien v Liberata UK Ltd) deals with the extent to which the employer must go to ascertain whether an employee is disabled or not.

Huge uproar followed after one employee, Nicola Thorp, was sent home from her role as a receptionist for wearing shoes that were not high enough and a petition with 152,000 signatures prompted an investigation by the Women and Equalities Committee.

Despite their recommendations that there should be changes to the law, the Government has said it will not do so but will instead issue new guidance on what is and is not acceptable to demand of a worker, which is expected to come into force this year.