UK fails to be top destination for foreign jobseekers since Brexit 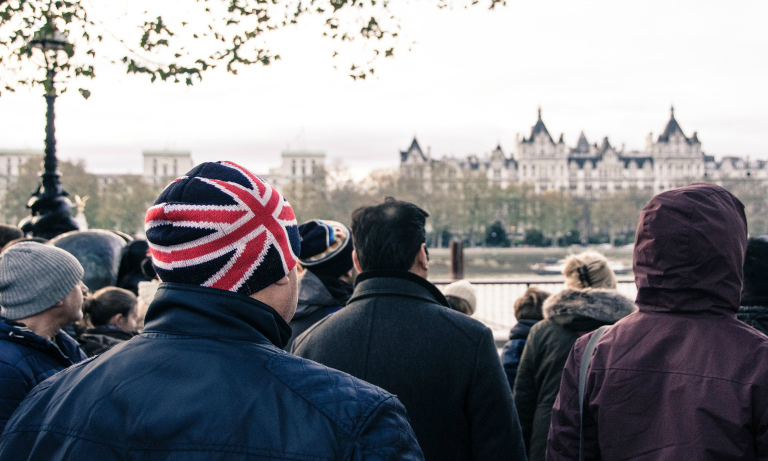 This can drain energy levels and confidence, and leave them feeling uninspired whatever their role

Research by a leading accountancy firm, BDO, has revealed that the UK’s vote to leave the EU has sent Britain sliding down a ranking of top destinations for European and non-European workers.

The UK was the joint second most popular global destination for European workers looking to relocate in 2002.  It now doesn’t even make it into the top six, ranking behind the US, Germany, Switzerland, Australia, Canada and Spain, according to accountancy firm BDO.

The poll of over 10,000 people in 20 countries asked respondents to pick their top three destinations to work.

It revealed that the US is the top destination for Europeans, with 24 per cent of those questioned saying they would like to relocate there. The second most popular country for European citizens to relocate to was Germany, followed by Switzerland, Australia, Canada and Spain.

“UK businesses are already struggling with a skills shortage. The impact of the EU referendum and uncertainty around a new trade deal is likely to make this worse,” said Paul Eagland, managing partner at BDO.

“It’s absolutely imperative that the Government makes it clear to the world that the UK is still a great place to do business and that we continue to attract the world’s bright and best to our country,” he added.

The report also found that the UK had slipped down the ranking for jobseekers globally with Canada leap-frogging Britain to become the number two target destination for jobseekers across the world, with 22 per cent of those questioned saying they would move there for a job.

The Indeed survey, published in December, found that – despite the UK still being the most popular choice for Europeans searching for a job abroad its share of all cross-border job searches has fallen.

Government figures in November showed that EU net migration to the UK fell by 106,000 to 230,000 in the year following the Brexit vote.