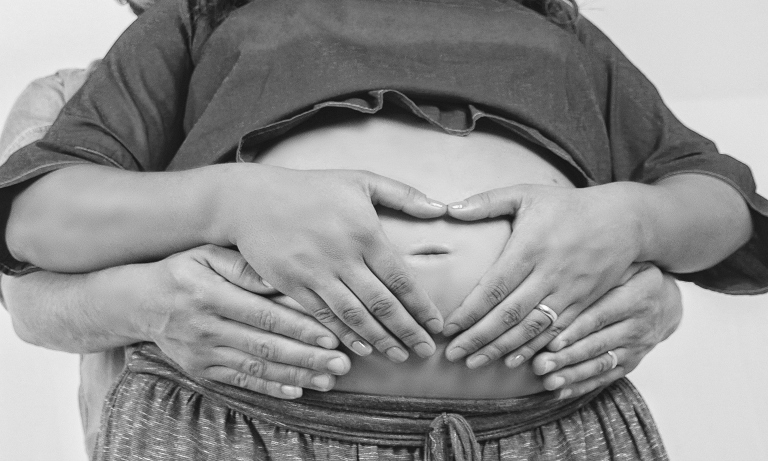 Around 285,000 couples every year qualify for Shared Parental Leave, but take up could be as low as 2%

Sue MacGregor, who hosted Radio 4’s Today programme from 1984 until 2002, said “women always end up doing most of the work” with children, which rightly take up most of their attention.

The BBC’s gender pay gap has been put in the spotlights after details were published revealing staff pay of over £ 150,000p.a. with two thirds of the top earners being male.

Ms MacGregor, in an interview on the Today programme about how the show had changed, said: “My view is that there will never be totally equal pay for women until men have babies.

“They will never have equal pay because there will be times when they have to leave.

“There are extraordinary people who come back to work after two weeks or four weeks, but mostly and rightly, their attention is taken by this new little thing in their lives.”

Sarah Montague was the only Today presenter not to appear on the list of highly paid staff.

This prompted an awkward exchange in the studio with Ms MacGregor, who was on the programme alongside hosts Mr Humphrys and Ms Montague.

Ms MacGregor said: “Really, Sarah should be asking this question, not me.”

Ms Montague replied, laughing: “I don’t think I should.”