Iceland makes it illegal to pay men more than women 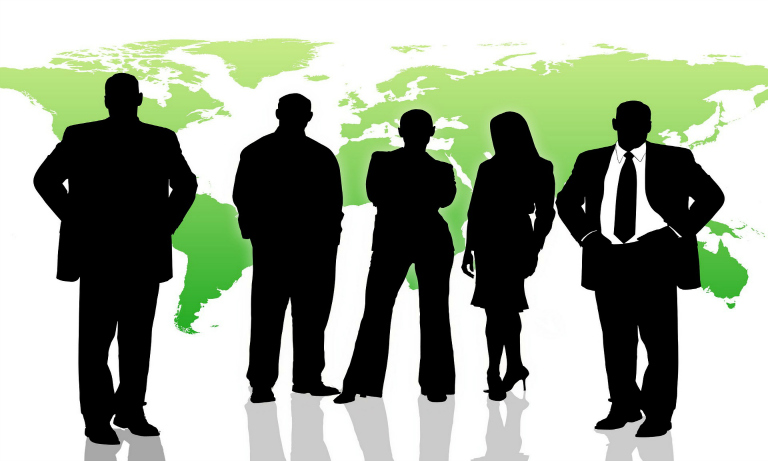 The new law came into effect on January 1st and was announced in March last year on International Women’s Day.  Under the legislation, companies and government agencies with more than 25 employees will be required to obtain government certification for their equal-pay policies. Those failing to demonstrate pay equality will face fines.

Iceland has a strong economy thanks to its tourism and fisheries industries, it has also been ranked the best in the world for gender equality by the World Economic Forum for nine years in a row.

“It’s a mechanism to ensure women and men are being paid equally,” Dagny Osk Aradottir Pind, a board member of the Icelandic Women’s Rights Association, told Al Jazeera.

“We have had legislation saying that pay should be equal for men and women for decades now but we still have a pay gap.”

The legislation was supported by Iceland’s centre-right coalition government, as well as the opposition, in the country’s parliament, where nearly 50 per cent of members are women.

“I think that now people are starting to realise that this is a systematic problem that we have to tackle with new methods,” Ms Aradottir Pind told Al Jazeera.

She added: “Women have been talking about this for decades and I really feel that we have managed to raise awareness, and we have managed to get to the point that people realise that the legislation we have had in place is not working, and we need to do something more.”

Iceland’s government has committed to eradicate the gender pay gap by 2022.

Sam Smethers, chief executive of the Fawcett Society, told The Independent: “Unequal pay is already illegal [in the UK], but what Iceland are doing is requiring employers to take a proactive approach with government certifying what they have done.

“From April this year the UK is introducing gender pay gap reporting, which will require employers with over 250 employees to publish their gender pay gaps. This is a welcome step forward but we may need to consider more proactive measures, particularly to tackle workplace harassment and discrimination which have been highlighted recently as a major issue in many workplaces.”

She added: “We must also remember that this isn’t just about what is in women’s interests. Holding women back holds our economy back. Tackling gender inequality and discrimination is good for business and for all of us.”