UK recruiters positive for 2018 but Brexit and GDPR concerns linger 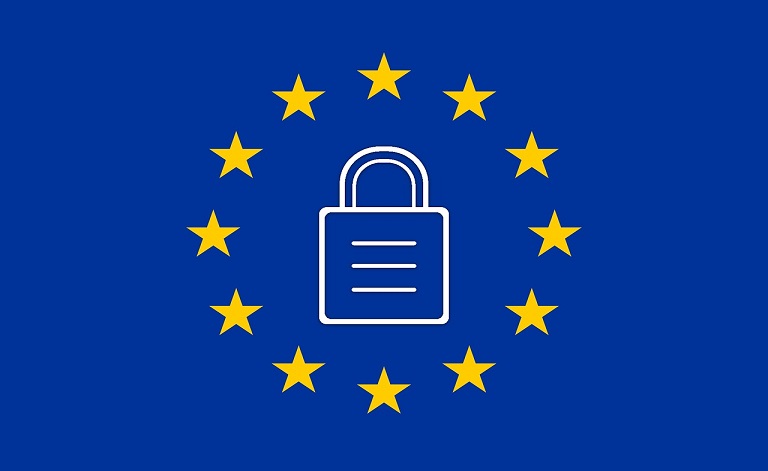 While there is a positive outlook, there are some lingering concerns around GDPR and Brexit

The majority of recruitment professionals are anticipating an increase in company revenue this year, indicating a largely positive financial outlook for the industry, Bullhorn has revealed.

According to the new report released from Bullhorn overall confidence levels for industry performance are up, with a quarter of respondents feeling more confident about the future, compared to 10 percent this time last year.

While there was positivity, firms still noted several concerns about the industry for 2018, including looming political and macroeconomic developments. 70 percent said they were concerned with the future impact of Brexit, and 59 percent saying similar of the EU GDPR regulations.

Peter Linas, Bullhorn’s Executive Vice President of Corporate Development and International, said: “Recruiters should be optimistic about revenue growth, but they must be realistic: around a quarter of agencies say they actually fell short of their revenue predictions last year.”

“We will see strong hiring demand in 2018, especially in the temporary and contract markets. But to stand a chance of reaching their revenue goals, agencies must be prepared to defend their bill rates and margins against constant pressure.”

The report also revealed that more than half of respondents (52 percent) hope to increase their overall technology investment this year to improve client and candidate engagement, as well as become more efficient in performing their day-to-day activities.

Almost a quarter (22 percent) of recruiters rank existing contacts from a recruitment CRM as their best source of qualified candidates, while 59 percent rank it in their top three alongside other sources such as referrals from successful placements, job boards, and social media.

“It’s important for agencies not to delay in adopting technology that boosts efficiency and innovation. All too often the value of CRM technology is underestimated,” adds Linas.

“However, as the responsibility of client and candidate experience moves away from individual recruiters and becomes shared across every department within the business, it will become more important than ever before.”