Total employment rose to 32.2 million from Sept-Nov 2017, stretching the employment rate to 75.3 per cent 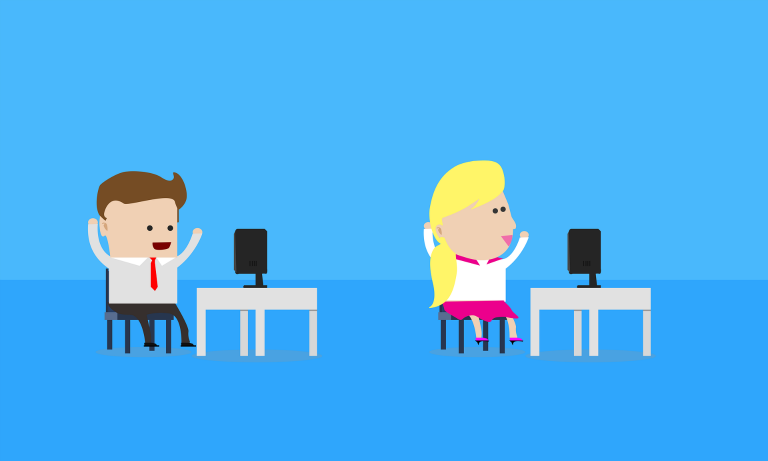 The number of employed people in the UK increased to a record high during November 2017, but there wasn’t a significant change in wages according to the latest official data from the Office for National Statistics.

Average wages were found to be up by just 2.3 per cent year-on-year, below the rate of inflation and confirmation that pay is still declining.

However, unemployment fell very slightly, leaving the 16-plus jobless rate unchanged at 4.3 per cent, the lowest since 1975.

Vacancies also hit a record high of 810,000 in the three months leading up to December, indicating strong hiring demand from companies.

Analysts did however point to a modest rise in the three-month annual rate of pay growth excluding bonuses, from 2.3 per cent to 2.4 per cent.

“There seems to be a … fundamental shift in the labour market, with new technology and global competition both weakening workers’ bargaining power,” said Ben Brettell, an economist at Hargreaves Lansdown.

The bank raised interest rates in November 2017, the first hike in a decade, in order to reduce what it saw as underlying inflationary pressure.

But financial markets are currently pricing in just two further hikes by the end of 2020, which would be a very slow cycle of monetary tightening.

The latest wages data indicates that real wages fell by 0.8 per cent in November which in turn means that households’ disposable incomes were still under pressure at the end of last year.

Suren Thiru, head of economics at the British Chambers of Commerce, said, “While it is encouraging that regular earnings-growth picked up slightly, subdued economic conditions are likely to weigh on wage growth over the next year. As a consequence, pay growth is likely to remain stubbornly below price growth over the near term, dampening consumer spending, a key driver of UK GDP growth.”