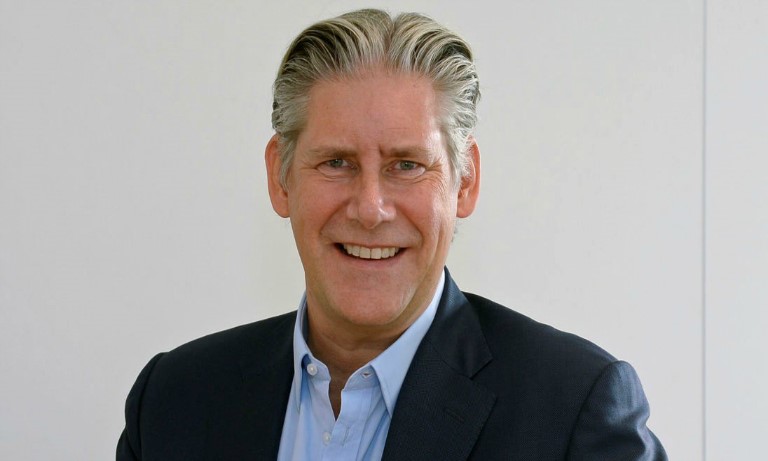 Johan Lundgren took over the position of CEO at easyJet in December 2017 {Image credit: Skynews.com}

The new boss of easyJet has volunteered to take a pay cut to the same earnings as his female predecessor, Dame Carolyn McCall, to show his “personal commitment” to equal pay.

Johan Lundgren’s annual starting salary of £740,000 is being reduced to match the £706,000 that was being earned by Dame Carolyn McCall before she left easyJet to become chief executive of broadcaster, ITV.

The airlined revealed in November that its female staff earn on average about half the rate paid to men. The blame has been placed on the fact that its pilots are predominantly male, with salaries several times higher than those of majority-female cabin crew.

Easyjet said that his remuneration package – including annual bonus and long-term incentive plan – would now be “identical” to that of his predecessor.

Mr Lundgren said: “At easyJet we are absolutely committed to giving equal pay and equal opportunity for women and men.

“I want that to apply to everybody at easyJet and to show my personal commitment I have asked the board to reduce my pay to match that of Carolyn’s when she was at easyJet.

“I also want to affirm my own commitment to address the gender imbalance in our pilot community which drives our overall gender pay gap.

“EasyJet has already gone further than other airlines in trying to attract more women into a career as a pilot.

“I want us not just to hit our target that 20% of our new pilots should be female by 2020 but to go further than this in the future.”

The airline revealed in November that there was a 45.5% average pay gap – comparing the midpoint, or median, in the salary range of women with that of men.

New laws require all companies with 250 or more employees are to disclose details on their gender pay gaps.