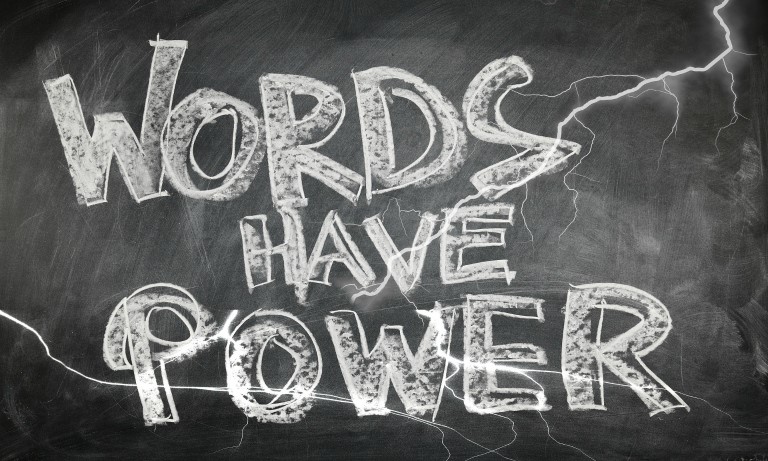 A word probably used on most CV’s and viewed as an essential buzzword: EXPERIENCE OR EXPERIENCED – could this word be holding you back from taking the next step up the career ladder?

According to LinkedIn, it’s the most overused buzzword by the platform’s millions of users in the UK.

“Experienced” claimed the top spot ahead of jargon “motivated” and “leadership” which has peppered people’s profiles most in previous years. The former was found to be the third most overused and the latter the sixth in a fresh analysis.

Also in the top 10 are “specialise” and “passionate” as well as “creative and skilled”.

Professor of sociolinguistics at the University of Reading, Rodney Jones, says there has been a gradual shift to more verifiable skills in the UK, while the rest of the world has made a more obvious move towards using words indicating abilities.

“We could assume from this that British employers still value personal attributes very highly,” he said.

This shift to highlighting more “provable skills” could be down to the rise of freelance work, he noted.

“If a company is looking to hire someone for two weeks who will turn up on time and get the job done well, that could be increasingly more important than looking for a good personality fit who will stay on at the company for many years,” he said.