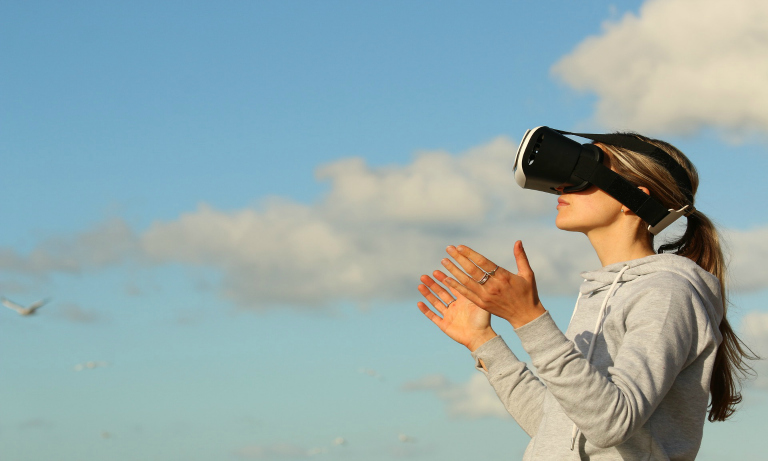 Like so many other areas of the economy, technological developments are changing the way that companies hire new staff

Shoe repair and key-cutting business, Timpson, implemented its ‘Mr Men Interview’ back in 1995 and it has been hugely successful in recruiting some of the firms best staff.  Instead of scanning a CV or application form to find new shop staff, Timpson’s senior staff look to Roger Hargreaves’ Mr Men characters for inspiration, flagging up whether the prospective candidate resembles say, Mr Happy or Miss Quick.

“I invented our Mr Men interview form around 1995 and it has been used throughout our business ever since,” says Timpson chairman Sir John Timpson.

“Other than specialist roles in finance or IT, we really don’t bother about CVs or qualifications and we certainly don’t take much notice of the words written on an application form,” Timpson says. “The only thing that matters is personality.”

As well as more unorthodox methods, companies are turning to AI and other forms of tech to recruit.

Byte London, a marketing technology agency, recently introduced a chatbot called ‘Space Gentleman’ to help find new staff. Replacing the initial application process, the Facebook Messenger chatbot asks applicants a series of 10 questions such as: “Do you have the right to work in the UK?”

Byte London co-founder Jamie Kenny says the aim of the chatbot is to make the process entertaining, says. “We wanted to reduce the cost of hiring candidates, improve the quality of candidates applying to Byte and make the application more enjoyable.”

He adds: “We’re also using it as a soft sell for the agency’s personality, helping people work out if they’d be a good fit.” In the near future, Byte London plans for Space Gentleman to handle scheduling for the interviews as well. So far, the company has received more than 1,000 applicants through the bot. “We’ve successfully hired 34 people in the last year and we’ve reduced the cost of hiring a candidate by 75%,” says Kenny.

L’Oreal is also using virtual reality in its recruitment process, whereby graduates pop on a headset, take a virtual tour of the French beauty giant’s offices, and experience a virtual meeting while having their personality and judgement assessed.

Last year, the mini bakery store chain Bagelman also introduced a recruitment workshop as part of their recruiting process in order to identify the perfect match for their vacancies.

“The goal was improve the high turnover we were seeing from using the traditional CV and interview method,” says Lyn Tyler, managing director of Bagelman. “We were hiring individuals who looked great on paper with impressive qualifications, but it soon became apparent they didn’t share our values. We realised that no matter the qualifications on the CV, it was the person in front of us that mattered.” Now Bagelman runs workshops where candidates have to participate in various set tasks. “Candidates who stand out for us will show great customer service, the ability to think on their feet and retain information. A CV can’t show us any of that and is open to interpretation.”

Chris Rowley, a professor at Cass Business School, says firms should think outside the box when recruiting but warns that while some methods can reduce the problems with CVs and applications forms, which he says have “poor reliability as predictors of job performance”, you need to be able to justify that decisions are not based on characteristics such as gender, ethnicity or age, but on the job criteria. He advises companies use a mix of CVs, application forms, and semi-structured interviews and tests.

Timpson, for one, will continue with his approach. “I am often asked: ‘How do you get so many positive and helpful people working in your shops?’ Our Mr Men interview form got us to recruit the best people for our business.”