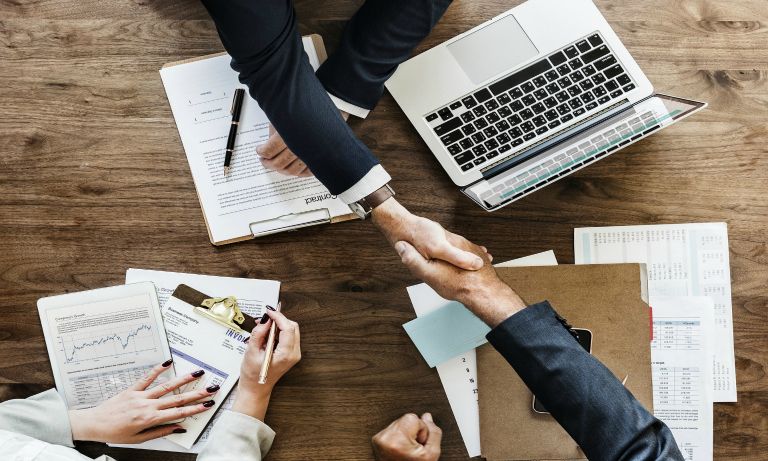 That was given an amazing opportunity to work with The British Institute of Recruiters to recruit apprentices, and of course I did not hesitate to oblige

The results also show that companies aren’t turning to agency workers as a cost control device overall, with 29 per cent believing they are cheaper or more expensive than direct employees.

While covering absence was still firms priority, managing uncertain or seasonal demand and using agencies to outsource training and payroll were key considerations for this group.

Meanwhile, one-quarter of companies indicated they plan to increase their use of agency workers over the next five years, and over half expect to maintain their current usage.

How to Make Your Job Application Stand Out from the Rest 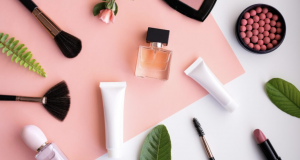