Working for free to secure the job: Are employers exploiting potential new staff?

How far would you go to secure your dream role? 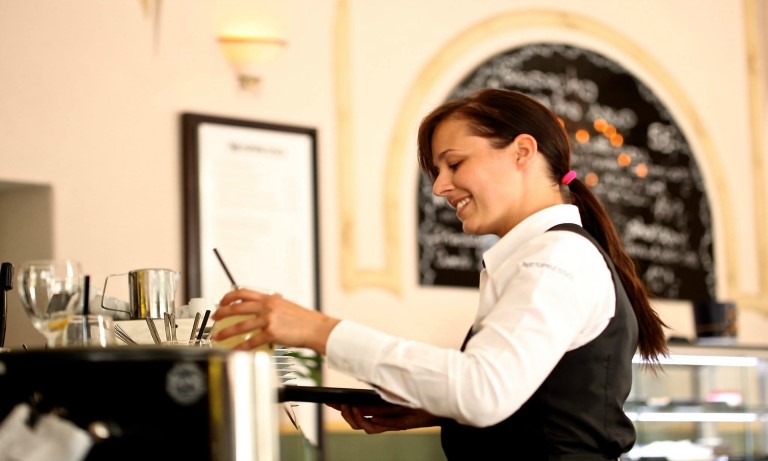 SNP MP Stewart McDonald thinks some firms are “exploiting” people by requesting they work some free shifts to prove they are up to the job, however various concerns have been raised around these unpaid trial shifts.

Mr McDonald wants to see this practice banned or for the jobseekers to be paid.

The BBC highlighted a few examples, starting with Zoe Leckie, a student in Glasgow.  Zoe did a trial shift of six hours in a restaurant after being told after the interview that she would be required to do a shift as part of the selection process.

She went home, got changed and returned to find herself thrown in at the deep end.

“It was very much you’re now theoretically a member of staff, this is what the staff do, you’ll be doing exactly the same as them, we expect you to work to exactly the same standard,” she recalls.

She was told: “Just act as if you’ve been doing it for ages.”

However, Zoe hadn’t had any training. And she wasn’t being paid.

“I wasn’t even offered a break or a drink of water or anything. It was full on for six hours.”

No wages for the practice shift were discussed and she was offered the job in the end, but turned it down after being told she’d have to be available seven days a week.

“I think it was total exploitation,” she says now. “If I was to go back to that moment in time, I would have just walked out.”

There has not been a comprehensive study of how many people are doing work like this, but the Unite union has been running a campaign on fair work and found many people contacting them with similar stories.

“We’ve seen a massive increase in the use of unpaid trial shifts, particularly in the hospitality and restaurant industry – from family restaurants to large multinational corporations,” says Bryan Simpson from the union.

“[They’re] using unpaid trial shifts to cover absences within the workplace – if workers are sick they are bringing people in to do eight hour-long trial shifts with no intention of ever giving them a job.”

So are these free trial shifts an benefit at all?

Willie Macleod, the British Hospitality Association’s executive director for Scotland, said it was normal to ask someone to demonstrate their skillset as part of a recruitment or selection process.

“To work a full or half shift and not be paid for it is unacceptable.”

Edinburgh-based chef Mark Greenaway also says it is not about free labour, but more about checking someone’s skills and he did test potential employees for a few hours in his restaurant, but was against lengthier spells.

SNP MP Stewart McDonald, who represents Glasgow South, is publishing a bill he hopes to get through the Westminster parliament detailing that people in this situation should at least be offered minimum wage. The bill is also aimed to end the “cynical exploitation” of unpaid trial work, where people are working for long hours in the hope of getting a job.

Mr McDonald says: “This doesn’t end the ability of an employer to try people out. It just sets new rules and boundaries on how they do that.”

Employers would have to make clear what positions are available, to ensure they are not just using trial shifts to fill staff shortages.  Guaranteed feedback should also be supplied if they don’t get the job.

Work experience however is vital to expose potential recruits to the industry.

The government is well aware of the situation, with PM Theresa May commissioning Matthew Taylor to conduct a report in July 2017.

In its response to the Taylor review, the government committed to take action to ensure interns were paid at least minimum wage rates when doing the job of a worker.