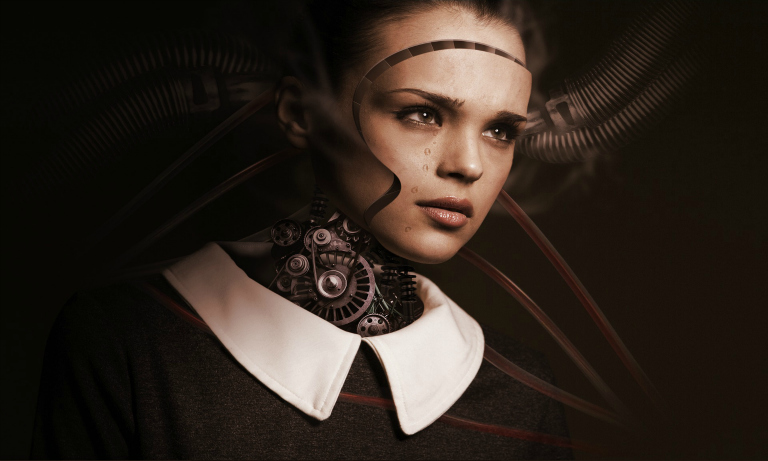 The AI revolution is being seen as 'Dehumanising, impenetrable, frustrating'

Nathan Mondragon, head psychologist at Hirevue, a company that offers software that screens job candidates using algorithms and artificial intelligence (AI), believes finding the right talent for your business is all about looking at the little things.

Mondragon is the Hirevue’s flagship product, used by global giants such as Unilever and Goldman Sachs, it asks candidates to answer standard interview questions in front of a camera. Meanwhile its software, like a team of hawk-eyed psychologists hiding behind a mirror, makes note of thousands of barely perceptible changes in posture, facial expression, vocal tone and word choice.

“We break the answers people give down into many thousands of data points, into verbal and non-verbal cues,” says Mondragon. “If you’re answering a question about how you would spend a million dollars, your eyes would tend to shift upward, your verbal cues would go silent, or turn to ‘ums’ and ‘ahs’. Your head would tilt slightly upward with your eyes. The facial movement analytics would tell us you were going into a creative thinking style.”

This information is then turned into a score by the software, which is then compared against one the program has already “learned” from top-performing employees. The idea is that a good prospective employee looks a lot like a good current employee, just not in any way a human interviewer would notice.

It may sound too good to be true but Mondragon says their automated analyses line up favourably with established tests of personality and ability, and that customers report better employee performance and less turnover.

Tesco, the UK’s largest private employer, received well over three million job applications in 2016. As the number of people applying for jobs has increased, employers have removed human beings from the hiring side whenever possible, automating a large proportion of the decisions in the process. This started over a decade ago with simple programs that scanned text CVs for keywords about education, skills and past employers in order to flag them for recruiters. It has expanded to include a bewildering range of quizzes, psychometric tests and custom-built games that can be used to reject applicants before a human ever sees their application.

However, this raises concern from the jobseekers point of view – If you suspect you’ve been discriminated against by an algorithm, what recourse do you have? How prone are those formulas to bias, and how do the multitude of third-party companies that develop and license this software deal with the personal data of applicants? And is it inevitable that non-traditional or poorer candidates, or those who struggle with new technology, will be excluded from the process?

These artificial barriers are all frustrating as they block human interaction and can be extremely dehumanising as many jobseekers have found.

The problem is compounded amongst older jobseekers. Many rely on support from council or voluntary services to help them fill out applications or submit CV forms. “It’s a big barrier. Why is an older guy who is a bricklayer suddenly expected to have IT skills?” asks Lynda Pennington, who organises a jobs club in Croydon.

Kirsty McHugh, head of the Employment Related Services Association (ERSA), which advocates for jobseekers, raises concerns about programs that “screen out non-traditional applications without thinking”. ERSA members wouldn’t encourage employers to use them, she added.

The ONS says 8.7 million people aged 16 to 64 are “economically inactive”– not working and not seeking work. It’s impossible to predict how many people will be put off looking for a job by the new realities of the hiring process.

Peoples worries include the fact that without a person across the table, there’s “no real conversation or exchange,” and it’s difficult to know “exactly what the robot is looking for”.

An underground fightback of sorts against automation has emerged, as applicants search for ways to game the system. On web forums, students trade answers to employer’s tests and create fake applications to scope out their processes. Some even include extra keywords in white text on their CV’s in a bid to pass the automated screening.

With GDPR coming into play it is significant that they specifically mention recruiting as an area targeted for regulation. It’s an acknowledgement of how comprehensively the field has changed. And it opens the door for jobseekers to take more power in the process.