Is the goal of creating 3 million apprenticeships by 2020 just a pipe dream?

Is the apprenticeship levy just a mess which is ruining our economy? 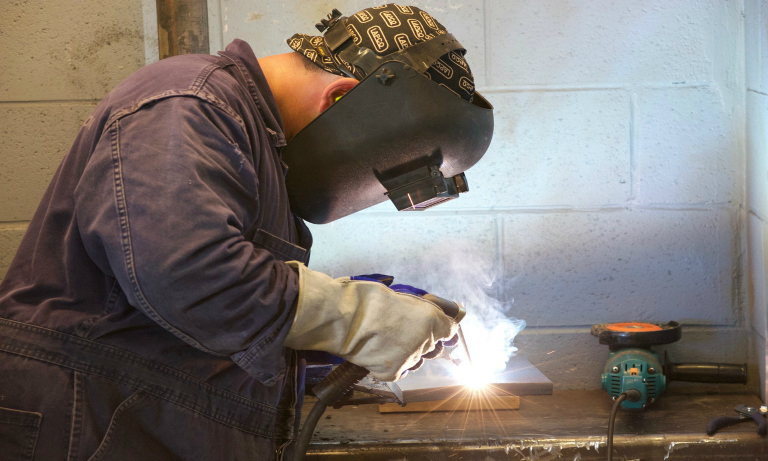 Hot topics on business chiefs lips are Brexit, artificial intelligence and increasing globalisation.  Not to mention everyday worries including business rates, minimum wage and now the apprenticeship levy – all seen as additional costs they could well do without.  The apprenticeship levy also has a tendency to be seen as government interference and regarded as a tax by another name and this mindset needs to change for the scheme to work.

The introduction in April 2017 of the levy scheme meant that large employers, those with wage bills of more than £3m, pay 0.5 per cent of their payroll into a central pot that is then used to fund apprenticeships. Firms with a smaller payroll pay 10 per cent of the costs to the provider, with the Government paying the remaining 90 per cent. If a company has fewer than 50 employees, the Government funds all the costs of training 16 to 18-year-old apprentices.

However, many employers are finding it too complicated and do not understand it at all.  Worse, they actually oppose the charge as a tax. The aim was to create three million apprenticeships by 2020. That now seems like a pipe dream. According to the Department for Education’s figures, there were 114,400 apprenticeship starts in England in the three months from August to October 2017, some 49,800 down on the same period the previous year.

Two surveys among employers suggest the reasons why. The HR body, the Chartered Institute for Personnel and Development, polled more than 1,000 firms and found that 22 per cent don’t know whether they needed to pay the levy or not. A study by the EEF manufacturers’ organisation shows that more than one-third of manufacturers see no benefit from the scheme.

The EEF survey signals where at least part of the problem lies: 75 per cent of manufacturers complain they are unable to spend the money tied up in the apprenticeship levy fund. That’s because caps are imposed on the amount that can be spent, and conditions attached as to what it can be used to fund. So, anything involving learning how to use high-level technology and advanced engineering is unlikely to pass muster.

Also, many apprenticeships take four years; the levy funding has to be spent in two.  These small but important factors make the scheme appear a mess which desperately needs sorting. The scheme has to be simplified and the value of apprenticeships must be championed, to employers, young people and their careers advisors, as well as local councils and government.