Steve Jobs’ typo-filled job application goes on auction at US$50,000

An employment application from the late Apple CEO has been put up on auction by RR Auction with a starting bid of US$50,000 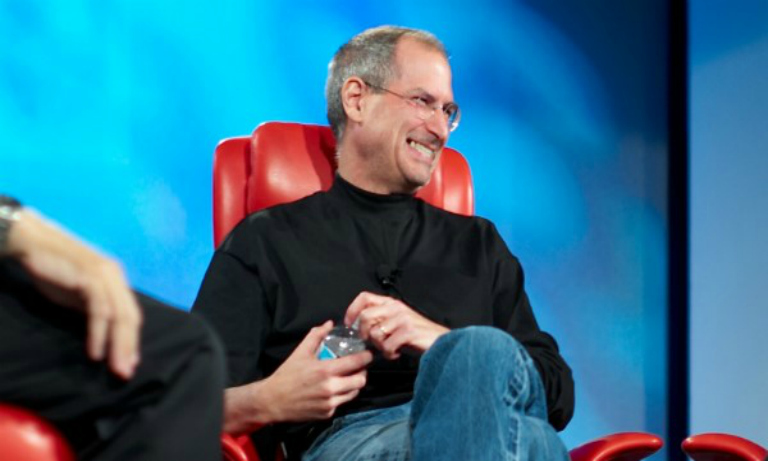 It’s easy to forget that Jobs started from humble beginnings too {Image by Joi Ito / Flickr (CC 2.0) via Wikimedia Commons}

According to the description, the form was filled out in 1973, three years prior to founding Apple with Steve Wozniak. Although Jobs was known for his attention to detail and being perfection-focussed, the application reveals a few spelling inconsistencies.

Firstly, Jobs spelled his surname with a lowercase ‘j’. When asked to indicate his “access to transportation,” he wrote, “Possible but not probobale [sic].”

Under “special abilities,” he vaguely penned, “electronics tech or design engineer. digital.—from Bay near Hewitt-Packard [sic].”
When asked for his address, Jobs simply filled in, “reed college.” He also didn’t include a phone number, making it especially difficult for potential employers to contact him.

In his defence, it’s a good job there were these mistakes during his job hunts, otherwise would there even be iPhones today?

View the document, shared by RR Auction on Twitter, below.