The government has named and shamed nearly 180 employers for underpaying over 9,000 minimum wage workers by £1.1 million 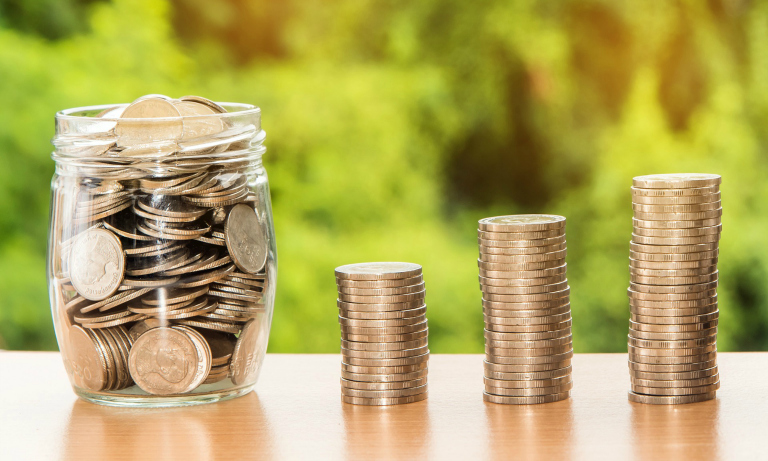 Press Release: As well as recovering backpay for the 9,200 workers, the government also fined the employers a total of £1.3 million in penalties for breaking national minimum wage laws. The most prolific offending sectors in this round were retailers, hospitality businesses and hairdressers.

It comes ahead of the next rate rise on 1 April, when the National Living Wage will go up from £7.50 to £7.83 per hour. Apprentices under the age of 19 and those in the first year of their apprenticeship will benefit from a record 5.7% rise.

Later this month the Department for Business, Energy and Industrial Strategy (BEIS) will launch a campaign to raise awareness of the new rates and encourage workers to speak to their employer if they think they are being underpaid.

“The National Living and Minimum Wage, which every worker is entitled to, is an essential part of building the higher wage, lower welfare, lower tax society that the UK needs.

Thanks to government investigations almost 10 thousand of the UK’s lowest paid workers are to be back paid as we continue to build a United Kingdom, that works for everyone.”

“The world of work is changing and we have set out our plans to give millions of workers enhanced rights to ensure everyone is paid and treated fairly in the workplace.

There are no excuses for short-changing workers. This is an absolute red line for this government and employers who cross it will get caught – not only are they forced to pay back every penny but they are also fined up to 200% of wages owed.”

Today’s naming round serves as a sharp reminder to employers to get their house in order ahead of minimum wage rate rises on 1 April.

This 14th naming round comes after the government published its Good Work plan last month, which announced the right to a payslip for all workers. The new law is likely to benefit around 300,000 UK workers who do not currently get a payslip.

For those paid by the hour, payslips will also have to include how many hours the worker is paid for, making pay easier to understand and challenge if it is wrong. The move is part of the government’s Industrial Strategy, the long-term plan to build a Britain fit for the future by helping businesses create better, higher-paying jobs in every part of the UK.

Employers who pay workers less than the minimum wage not only have to pay back arrears of wages to the worker at current minimum wage rates but also face financial penalties of up to 200% of arrears, capped at £20,000 per worker.

For more information about your pay, or if you think you might be being underpaid, get advice and guidance at www.gov.uk/checkyourpay. Workers can also seek advice from workplace experts Acas.