Five employment law developments to watch out for in April 2018 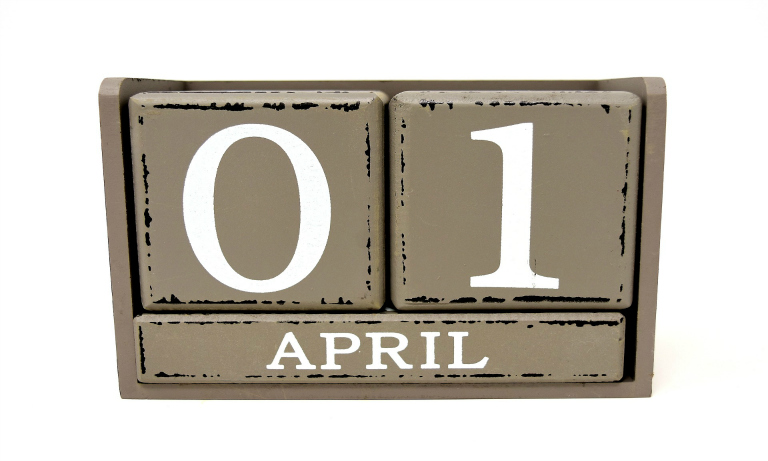 Gender pay gap issues have been in the spotlight for many months, but the first deadline for publishing gender pay gap reports for private companies is 4 April 2018. Once the deadline has passed, large companies cannot forget about this issue, as it is an annual requirement. The next “snapshot date” for private companies to collect pay data is 5 April 2018. Additionally, publicity on gender pay gaps is unlikely to decrease and employers may find their employees are raising more questions or complaints about their pay, and the pay of their colleagues.

Hot on the heels of nearly 180 employers being named and shamed for underpaying staff, the increases to minimum pay rates will take effect from 1 April.

National Living Wage – the minimum rate applied to workers aged 25 and over – will increase by 4.4 per cent, up to £7.83 per hour.

All other National Minimum Wages will rise from the same date, with those on the apprenticeship rate receiving a record 5.7 per cent increase from £3.50 to £3.70 per hour.

Employers need to be aware of these rate increases, as a failure to apply them correctly could lead to enforcement action.

In a bid to simplify the tax treatment of termination payments, the tax distinction drawn between contractual and non-contractual pay in lieu of notice (PILON) payments will be removed.

From 6 April, all PILON payments will be subject to normal deductions. For example, income tax and employee Class 1 national insurance contributions (NICs), regardless of whether there is a contractual PILON clause.

Employers who pay termination payments will have to carry out a complicated calculation to split the payment in to “post-employment notice pay” or “PENP” and the remaining balance. PENP will be taxable whilst the remaining balance is tax-free up to the £30,000 threshold.

These increases are a legal requirement. A failure to increase contributions appropriately could lead to a daily fine and being publicly named for non-compliance.

Employers who lose claims at tribunal will have to pay more in compensation from April as the maximum limits on tribunal awards receive their annual update. These increases come at a time when employment tribunal claims are on the up, with claims increasing by 90 per cent from October to December 2017, compared to the previous a year earlier. From 6 April, the maximum award for an unfair dismissal, totaling the maximum basic and compensatory award, will total £98,922 – a significant amount of money for any business.