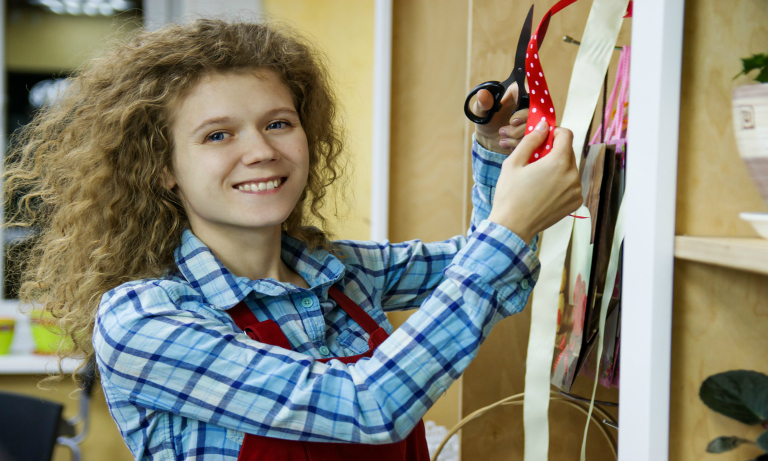 A survey released by the Resolution Foundation is the first summary of how companies have reacted to the NLW. The wage, which requires employers to pay staff aged 25 and over at least £7.20 an hour, was introduced in April.  The data comes after the Office for Budget Responsibility predicted it would lead to 60,000 job losses by 2020.

Five hundred companies, covering a range of UK businesses, were questioned just before the referendum on Britain’s membership of the European Union, of which 215 said that the new NLW had impacted their wage bill.

Approximately 36% of those affected by the NLW said they had increased their prices to compensate for the higher wage cost, while 29% said they had reduced their profits so as not to have to cut any jobs.

Separately, the think tank warned that the UK’s decision to leave the EU could affect the government’s new wage policy. It said that Brexit would be likely to restructure how many low pay sectors operate, creating a large amount of uncertainty about the outlook for earnings over the coming years.

Weaker wage growth, it said, could reduce the current projected real terms value of the NLW by up to 40 pence an hour by 2020.

Workers aged between 21 to 24, continue to be paid the National Minimum Wage of £6.70 an hour.

A spokesman for the Department for Business said: “The government wants to move to a higher wage, lower tax and lower welfare society and the National Living Wage is a crucial part of achieving this. It is encouraging to hear that employers are investing in training and technology which will help to improve productivity.

“We recognise that employers are responding to the NLW in a variety of ways depending on their circumstances. The Low Pay Commission will recommend the level of the NLW going forward to make sure that wages rise to reward workers while considering the impact on the economy.”