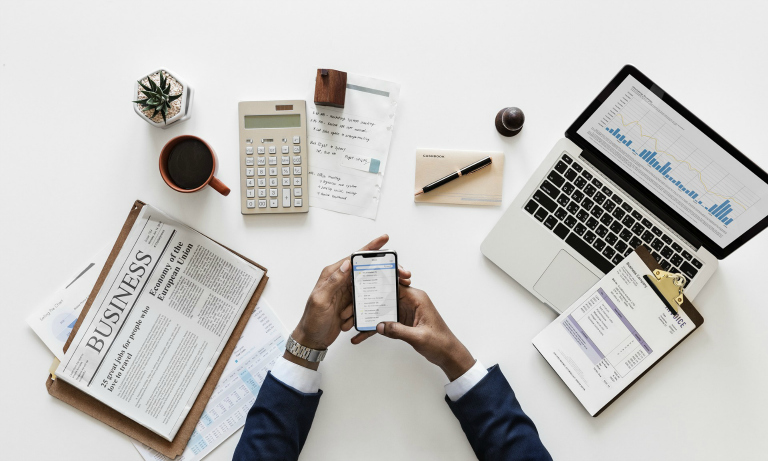 New technologies have emerged with the aim of reducing turnover rates

Job website Indeed has shown in recent research that the demand for professionals with artificial intelligence (AI) skills in the UK has almost tripled over the last three years.

Indeed assessed job postings across its site since 2015 and found a huge increase in the demand for skills in AI and machine learning, and the number of candidates looking for jobs in this area has doubled over the same period.

The pace of growth in demand for AI roles in the UK has outshone the requirement in the US, Canada and Australia, and Tara Sinclair, economist and senior fellow at Indeed, said: “Britain’s reputation as a tech leader has made it a natural home for the booming AI sector, and the UK’s concentration of AI jobs has risen steadily – and now outstrips that in the other major English-speaking countries.”

AI roles are also well-paid, often higher than the average UK salary, averaging at £56,385 a year and machine learning roles coming in at £54,617.

Sinclair added: “While the jury is still out on how many existing roles could be made redundant as AI becomes more widespread, or whether its potential for job creation outweighs any losses, in the short term, AI is providing a shot in the arm to Britain’s jobs market.”

However, the UK is suffering from a widespread skills gap, not only in technology in general but in more specialised areas, such as AI.

Only a small percentage of young people who want to work in technology are women, with 45% of young women claiming they don’t have the skills for tech.

Businesses are increasingly looking for cyber security skills, but the gap between demand and supply is still prominent.

Roles that fall under the umbrella of AI, including data scientists, are in strong demand as companies try to utilise the data they have been collecting for years.

According to Indeed’s study, there are six times more AI roles available in Britain than there are candidates to fill them.

“AI jobs are not for everyone as they require highly specialised skills,” said Sinclair. “So it is essential that post-Brexit Britain retains the ability to attract the global talent it needs to keep its AI sector in pole position.”