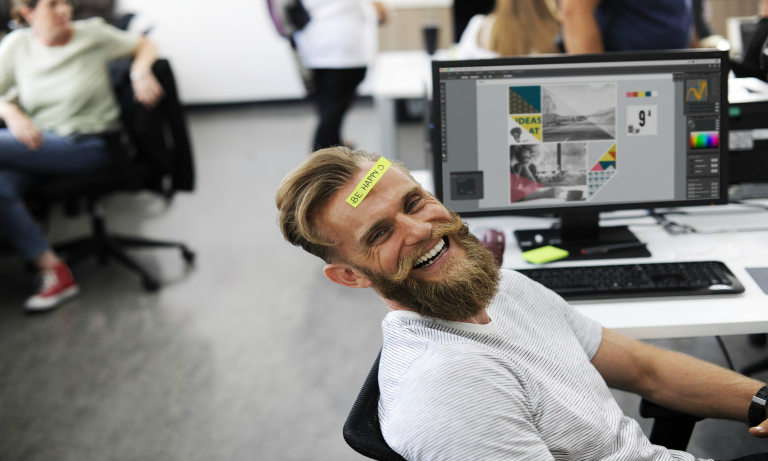 A survey of 2,102 employers shows the most positive jobs forecast in over 12 months

Hiring confidence is at an all-time high for the last year, but the positivity is masking a “desperation” among employers to fill vacancies as Brexit draws near.

Recruitment giant Manpower released a recent survey of 2,102 employers showing the most positive jobs forecast in more than 12 months, with a national outlook of +6 per cent for the coming quarter.

Hospitality emerged as the best-performing sector, up 14 points year on year to +16 per cent, but Manpower said this is a sign of “desperate employers” scrambling to fill vacancies as post-Brexit skills fears take centre stage.

James Hick, of Manpower, described the surprise jump in confidence as a “mirage”.

He added: “Up to 24 per cent of all hospitality staff come from the EU.

“Given that the sector employs around three million people, losing that proportion of the workforce would leave a shortfall of three-quarters of a million people.

“In recent weeks we’ve seen more reports that the number of EU workers arriving in the UK is falling – particularly those from eastern Europe – and employers are racing to make up the shortfall.”

Theresa May has ignored companies warnings that her plan to cut immigration to the “tens of thousands” will be detrimental to the British economy, as she ploughs ahead with a Brexit that will see the UK exit the single market, cutting off a stream of workers.

The casual dining sector has also been hard-hit by soaring business rates and the pound’s collapse since the referendum, which has seen costs rise while also pushing prices up for hard-pressed consumers.

As a result, the likes of Prezzo, Byron and Jamie’s Italian have all shut large swathes of their store estates recently, a worrying sign for a sector that generates £130bn in revenue every year.

With Philip Hammond preparing to deliver his Spring Statement on Tuesday, Manpower is calling for the Chancellor to commit to “long-term policies around skills which will give UK businesses the clarity they need to invest for the future”.

The construction sector has also been hard-hit, collapsing by six points to just +1 per cent, as developers “sit on their hands”.

Mr Hick said: “The construction sector has experienced a huge drop in hiring confidence this quarter. This chimes with recent PMI data showing a slowdown in all activity, even housebuilding, which saw its worst performance since July 2016.

“Despite political commitments around housing, the data raises questions around the future of policies such as Help to Buy. This uncertainty is causing developers to sit on their hands – a stance which may have been exacerbated by the recent house price falls in London.”

In addition, investment in commercial developments, particularly in London, has declined dramatically since the Brexit vote, as higher construction costs and uncertainty has seen developers delay new building schemes.