UK employment figures continue to reach a new high, with the number of vacancies also continuing to grow 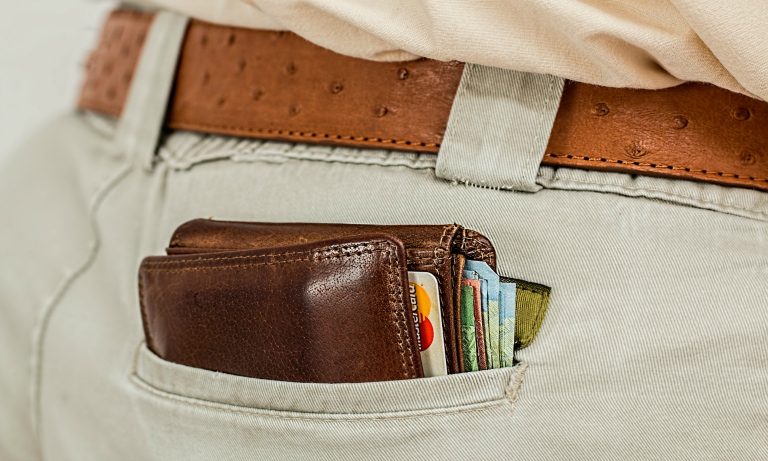 Figures show wages outpacing inflation for the eleventh month in a row, growing at their joint-fastest rate in ten years

According to official figures, the number of people UK workers reached a new high of 32.2 million in the quarter to January. While there was a slight rise in the number registered as jobless, the Office for National Statistics (ONS) said the unemployment rate of 4.3 per cent was the lowest recorded since 1975.

The number of job vacancies also increased to 816,000 and average earnings increased by 2.8 per cent in the year to January, a rise of 0.1 per cent on the previous month and 0.6 per cent higher than a year earlier. This meant that wages were finally closing in on the inflation figure, which was running at three per cent in January and fell to 2.7 per cent last month.  The number in work in January increased by 168,000 over the quarter to the highest total recorded by the ONS since records began in 1971. It represented a record employment rate of 75.3 per cent.

However, unemployment also increased by 24,000 in the number unemployed although the 1.45 million total was still 127,000 less than a year earlier. ONS statistician Matt Hughes said, “Employment and unemployment levels were both up on the quarter, with the employment rate returning to its joint highest ever. Economically inactive people, those who are neither working nor looking for a job, fell by their largest amount in almost five-and-a- half years.

“Total earnings growth continues to nudge upwards in cash terms. However, earnings are still failing to outpace inflation.”Secretary of State for Work and Pensions Esther McVey said, “Getting a job means securing an income for a family and the chance to build a better future. That’s why up and down the country we are doing all we can to help people into work.“And from next month, we’ll be taking thousands more people out of paying tax and also increasing the national living wage, benefiting those on the lowest pay and making sure they keep more of what they earn.“In fact, by raising the national living wage, we have ensured that the lowest earners have seen their wages grow by almost seven per cent above inflation since 2015.”

Research director at the Work Foundation and professor of economics at Lancaster University Management School, Geraint Johnes, said he was hopeful the fall in real wages would end soon, especially as the UK economy was still creating jobs.

“Encouraging news on pay includes the 2.8 per cent rise in total pay on the preferred measure, this being driven by gains in manufacturing and, particularly, construction,” he said.

“Alongside the drop-in consumer price inflation announced yesterday, this heralds an early end to the squeeze on real earnings. Meanwhile, the 182,000 rise in full-time employees in employment figure signals a labour market that continues to grow.”

Ian Stewart, chief economist at Deloitte, said the ONS data also revealed that more people were now quitting their jobs to take up new positions with other companies – a trend that could lead to wage growth as employers raise pay to keep or attract workers.

“The post-Brexit squeeze on consumer spending power is easing. Low unemployment, a slowing flow of overseas workers into the UK and high levels of job vacancies are raising wage pressures and boosting job moves,” he said. “The number of people resigning from one job to move to another fell in the wake of the financial crisis but is now running at its highest level since 2001. The scene is set for a pick-up in earnings growth this year.”