A Finance Director who lied about qualifications and stole over £300,000 from company accounts has been jailed for 4 years 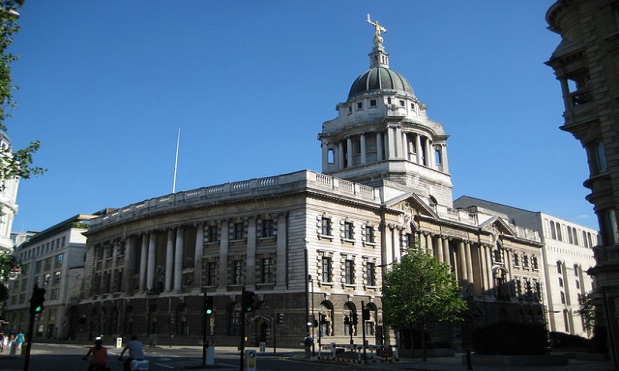 A finance director who stole more than £300,000 after lying about her qualifications to get a job at recruitment company Reed has been jailed for four years.

Karen Carberry, 45 from Epsom,Surrey, used cash from the company accounts to buy designer shoes, handbags and holidays, as well as gifts for her disabled 14-year old daughter.

Carberry took the money from the company’s accounts over a 3 year period and was only discovered when one of her junior staff became suspicious at errors in the accounts.

It was only then that bosses at the firm discovered that she was not even a qualified accountant and had used a forged certificate to get a job with them 11 years previously.

According to the Daily Mail, Judge Wendy Joseph QC said: ‘You have shown not an iota of remorse at any stage at all. You have lied and lied again and blamed everyone you could, from those above you to the employees below you, the Association of Chartered Certified Accountants (ACCA) and Equifax.”

The court heard how Carberry used a forged certificate and bogus CV to con her way into a senior accountant job in 2001 and rose through the ranks to take charge of the company’s finances in Malta. It was during this time that Carberry began siphoning off a total of £303,317.60 into personal bank accounts over a 3-year period.

Carberry denied but was convicted at the Old Bailey of obtaining a pecuniary advantage by deception between July 1, 2001 and July 31, 2001, fraud by abuse of position between 6 August 2009 and 9 July 2012 and two counts of using a false instrument between 13 August and 29 August 2012.