Employers battle to attract millennials with their boring and uninspiring offices 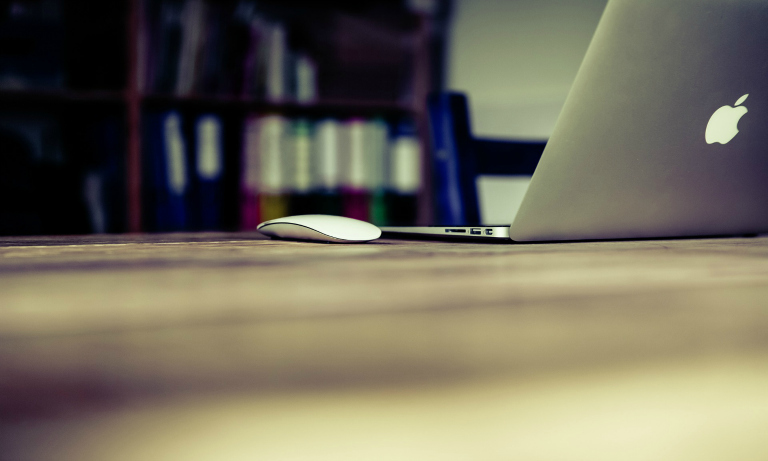 UK millennials are rejecting potential employers due to the poor and ‘uninspiring’ design of offices, according to a new study, commissioned by coworking provider Mindspace, in conjunction with research firm One Poll.

The study reveals that employers are struggling to attract and retain young talent due to the importance that the younger generation is placing on the aesthetics and ‘buzz’ of the workplace. The survey revealed that Britons are becoming increasingly bored with their current office environment with 31 per cent being uninspired to go to work. Another 28 per cent of workers express that their place of work is outdated and dull.

Over a fifth of 18-24 year olds surveyed admitted that they have rejected a potential employer because of the poor design of the office or lack of amenities available. 34 per cent in the same age group would be willing to commute for a maximum of one hour each way to an office that is considered perfect – compared to only 22 per cent of 45-54 year olds. This signals the urgency and importance of workspace design and its impact on company culture. 16 per cent of 18-24 year olds revealed that they have actually left a job because of how poorly designed the office was in one of their previous roles.

Benefits and perks also came out tops with millennials, with 26 per cent of 25-34 year olds stating that a company’s benefit packages (such as discounted massages and dog walkers) is one of the most important factors for them when considering a new employer.

With most of the working week spent in the office, Britons said they are feeling bored and uninspired by their working environments. This has a detrimental effect on their productivity and mental health, with many stating that they feel tired (24 per cent) and stressed (20 per cent).

Amenities and features such as a kitchen, meeting rooms and free tea & coffee are desirable but the best thing to improve morale is more natural light, air conditioning and improved interior lighting.

Dan Zakai, co-founder and CEO at Mindspace commented, ‘Millennials are the future of the workforce and will constitute over 50 per cent of the working population in the next few years. It’s insightful to see that so many graduates and young workers are turning their back on potential employers because of the poor design of their office. While many young workers in the UK still value a good workplace culture and decent salary, employers need to start placing a much larger emphasis on the aesthetics of the office and fostering a more collaborative workspace in order to retain and attract the best young talent through their doors.’