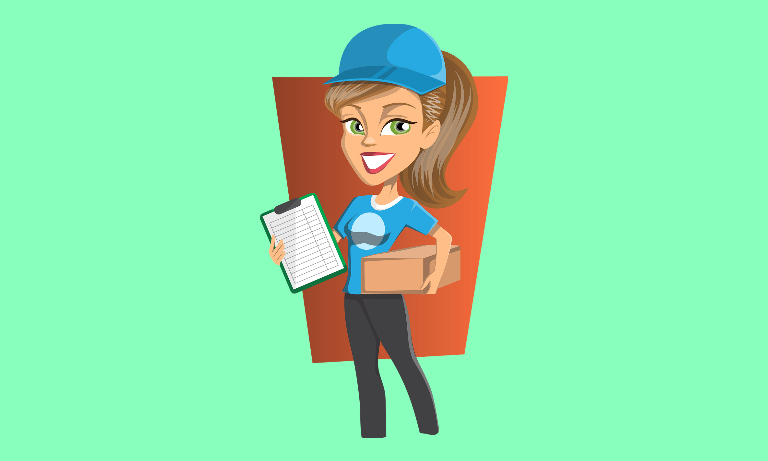 According to an employment tribunal case brought by the Independent Workers Union of Great Britain (IWGB), CitySprint couriers have withheld holiday pay amounting to nearly £200k.

The IWGB claims that CitySprint has denied the couriers holiday pay to which they are entitled by falsely claiming that they are self-employed contractors rather than employees.

A January 2017 court ruling clarified that CitySprint courier Maggie Dewhurst was a worker, so the union will argue that the 20 couriers have the same employment relationship as Ms Dewhurst and are consequently entitled to the minimum wage, holiday pay and other rights.

A separate £43,668.86 claim for holiday pay will be made against Royal Mail-owned eCourier on behalf of three couriers transferred from CitySprint.