Apprenticeship numbers down amid ‘frustration’ 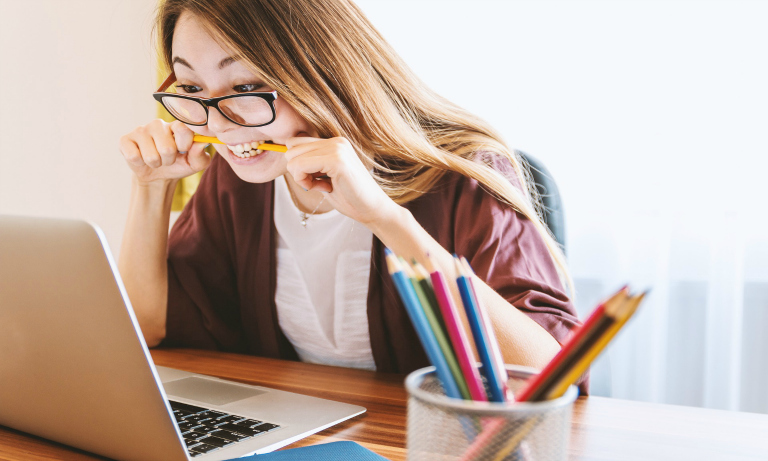 Following the success of regional campaigns, a new national initiative is to champion the creation of apprenticeships with the help of the local media

The apprenticeship levy is causing “confusion and frustration” among employers, according to the British Chambers of Commerce. The Department for Education (DfE) said the scheme was increasing the number of quality and higher-level placements.  Employers were also said to be embracing new higher standards for apprenticeships, ranging from butchers to solicitors.

“We have recently seen an increase in the number of people starting on higher level apprenticeships, such as engineering and law, and on our new quality apprenticeship standards,” a DfE spokesperson said.

The total number of new apprenticeship starts for the first half of the academic year was 206,100.

But Jane Gratton, head of skills at the British Chambers of Commerce (BCC) later on Thursday will tell a conference on apprenticeships that the levy is acting as a brake on skills development.

“Businesses recognise that apprenticeships are a crucial tool in shaping the skills of tomorrow, but the current restrictions and inflexibility of the system make it unfit for purpose,” she will say.

Over the period August 2017 to January 2018 the number of new apprenticeship starts was 24% lower than a year earlier, figures from the DfE show.

Numbers are expected to increase with the end of the academic year approaching and apprentices starting in-work training over the summer months.

The BCC says that many companies are finding it difficult to engage with the levy system “due to its complexity”, and regard it as another tax, instead of a useful way to organise training.

“For many levy payers it feels like a tax, or redirects funds set aside for other forms of workplace training,” Ms Gratton will say.  She will urge the government to assist companies and training providers to adapt the system. The BCC would also like the government to provide more support for small and medium-sized companies.

“Today’s figures add to the growing body of evidence that the Apprenticeship Levy is not working as the government intended,” said Seamus Nevin, Head of Policy Research at the IoD.

“The IoD has been urging the Government to reform the system so that larger companies can pass more of the funds down their supply chain to the places it is really needed, and to give firms longer to use the money, so that it is spent on the most valuable apprenticeships and on subjects where there are the biggest skills shortages.”

In its response, the Department for Education said: “We have put employers at the heart of designing new, higher quality apprenticeships and our new apprenticeship service gives levy-paying employers direct access to and control over their apprenticeship funding.

“Our reforms have fundamentally changed what apprenticeships are, and the long-term opportunities they can provide for employers and apprentices alike.”