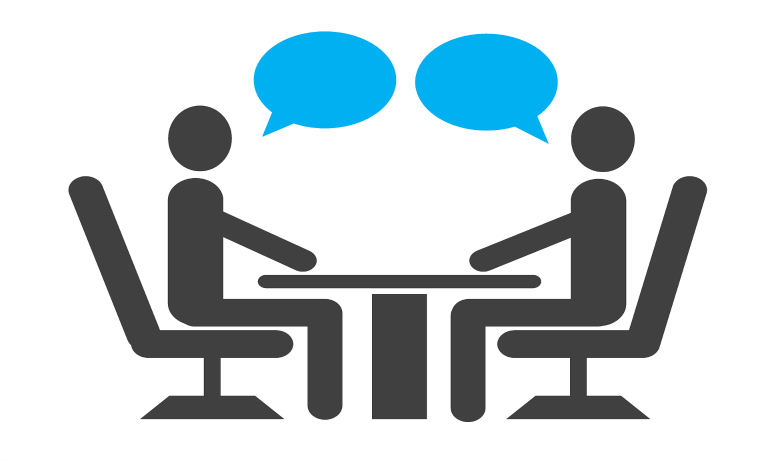 "There is no denying that technology is revolutionizing HR as we know it" - Erica Titchener, Global Head of Technology at Alexander Mann Solutions

The digital skills gap in the UK has received plenty of media coverage, with reports from the UK Commission for Employment and Skills saying that employers are struggling to fill 43 per cent of STEM vacancies. The Federation of Small Businesses also reports that 22 per cent of business owners think a lack of digital skills is holding them back.

The upcoming generation have lived their lives alongside rapid changing technology and are never far away from a tablet or smartphone. Most importantly, they are empowered by digital technology.

From learning to code through so-called How To videos on YouTube, selling goods on DePop, fundraising on Kickstarter, and branding and self-promotion on Instagram, they are teaching themselves many of the critical digital skills that businesses desperately need.

Companies need to remember that a large amount of their skills are not taught in the classroom and many have taught themselves these skills, so the biggest mistake we could make is to reject them based on their lack of educational STEM qualifications.  However, many are being rejected unfairly because they don’t have the qualifications on paper.

The latest stats show that the number of young people applying for university has decreased by four per cent, and at the same time we’re seeing record numbers of young people set up businesses – in 2017, the number of company directors under 30 went over the 300,000 mark for the first time.

So what should companies be doing to find and attract this new generation of digital talent?

Removing social bias and placing less focus on academic achievement is the perfect place to start.

Ernst & Young have recently removed academic qualifications from their entry criteria in order to find the very best talent, massively broadening the diversity of applicants as a result.  Under the old recruiting model, only 18 per cent of its 2017 applicants would have been eligible to apply for a position within the firm.

Think outside the box when recruiting… companies such as Google, the BBC, Warner Music, Nando’s, and Dyson have created amazing, effective talent strategies.

If businesses want digitally talented people who can bring innovation and new thinking, they need to match this with a willingness to embrace the change themselves.