London companies struggle to recruit due to housing crisis 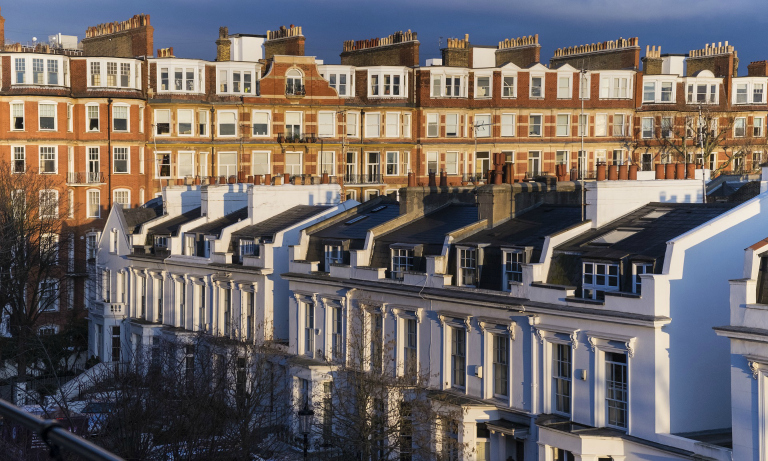 According to the CBI and CBRE’s London Business Survey, almost half (44%) of employers felt they had to offer premium salaries in order to attract and retain staff who are facing ever-increasing housing costs.

28 per cent of organisations claimed they were losing staff because they could not afford to live locally, while more than a third said the housing crisis was having an effect on their ability to offer flexible working to their employees.

176 companies were polled in the survey, with nearly six in 10 (59%) saying the issue also stretched to the recruitment and retention of more senior staff and mid-level managers.

Two-thirds did not believe the housing market would become more affordable in the next three years.

Despite their concerns about the London housing crisis, 46 per cent of employers planned to increase their staff count during the next six months.

CBI London director Eddie Curzon said the organisation supported London Mayor Sadiq Khan’s plans to build 66,000 new homes a year, however they want more clarity over how this would be achieved.

He urged City Hall to continue with infrastructure projects such as Crossrail 2 and the development of more cycle routes.

“London’s housing shortage is a ticking time bomb. The potent combination of lack of supply and high prices means businesses themselves are being priced out of the market, as they can’t afford to recruit and retain their workers, from entry-level to senior staff,” he said.

Adam Hetherington, managing director of the CBRE, called on the Government to “take heed of the key issues such as housing, business rates and infrastructure which are impeding businesses ability for future growth”.