Microchipping workers: What are the moral, legal and practical implications? 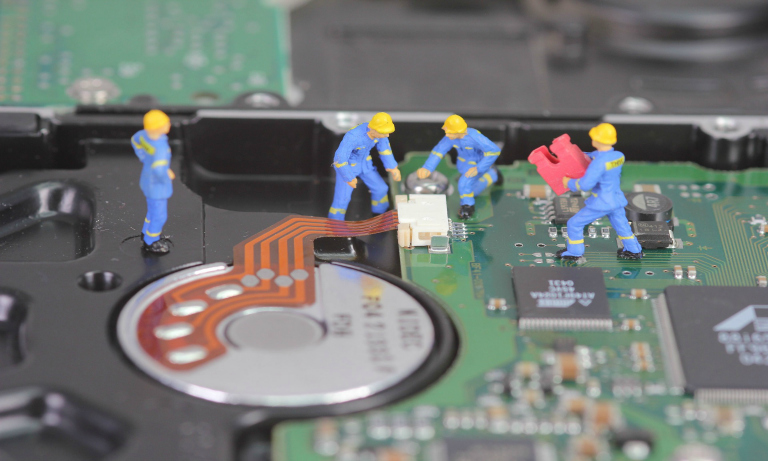 Wisconsin-based tech company, Three Square Market, recently became one of the first in the world to microchip staff, in a move to replace their company security and identity cards. 50 workers out of a workforce of 80 have agreed to have a microchip the size of a grain of rice, costing $300, implanted between their thumb and forefinger.

The microchips will allow them to check into work, log onto computers, open secure doors and buy company food and drink – all using radio-frequency identification technology. However with no GPS capability, the chips cannot monitor employee location.

Speaking to the BBC, Three Square Market’s vice-president of international development, Tony Danna, described it as “the same thing as the chip that is in your credit card. The entire point of the chip is convenience”.

“It takes about two seconds to put it in and to take it out. Putting it in is “like getting a shot” using a syringe, while taking it out it like removing a splinter,” he explained.

The company is taking their lead from Sweden, where a number of companies are pioneering the employee microchip movement.

One such example is Epicenter, a digital hub in Stockholm that houses more than 300 start-ups and innovation labs for larger companies. In recent years the hub has made implanted chips available to its workers and to member organisations.

The Swedish company that is spearheading the movement, and specialises in injecting small microchips under the skin, Biohax, is clearly confident in the technology’s future. Founder Jowan Osterlund recently stated that “I’m turning the Internet of Things into the Internet of Us”.

So is it legal in the UK?

Biometric access systems – such as facial, iris and fingerprint recognition – are popular in the UK and have been growing in use for years without any apparent legal challenge.

As yet there are no reported cases concerning the use of implanted microchips in employees in the UK, so the legal system remains unchallenged in this regard.

However, if considering implementing this new digital frontier in the workplace, employers should tread very carefully indeed.

Microchipping workers is still in the very early baby stages – both from a tech and moral perspective.

However, it’s perhaps inevitable that this field will continue to evolve and grow in popularity, particularly among the millennial generation – more used to body-tech – who may be more likely to embrace it than other generations.

Just as CCTV rapidly grew to be generally accepted today, microchips might one day in the (very) near future become regarded as the new ‘normal at work’.