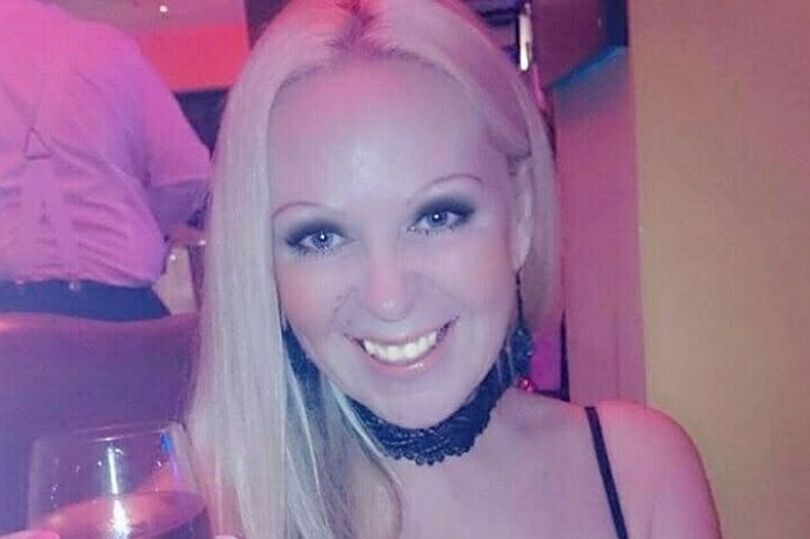 Paige Bond says the email that landed in her inbox was "disgusting” / Image: Instagram

Jobseeker, Paige Bond, says she was left humiliated after a potential employer, Dorset-based organic grocer Forest Whole Foods, described her as “chavvy” and probably “irritating” in an email mistakenly sent to her.

The email said applicant Paige Bond “would probably lift spirits in the packing room” but only if staff “can cope with having someone like her around”.

She said the person who wrote the email, believed to be a woman, judged her after looking at her brief CV and her Facebook page.

Paige, from New Milton, Hampshire, told the Sun: “I’m quite glamorous and yes I have big boobs but how can they judge me on that? The last thing I am is a chav.

“I brighten up my Facebook page, and I enjoy a selfie, but if I’m being judged on this, it’s disgusting. It’s humiliating and totally wrong.”

In addition to describing her as “chavvy” and probably “irritating”, the email mentioned her pink fingernails and said: “She is probably worth interviewing if you think you can cope with having someone like her around.”

But the writer warned: “Delete this email in case you took her on and she found it.”

However, it ended up in Paige’s inbox as it was mistakenly sent to her.

She told MailOnline the email was “disgusting” and the woman believed to have authored it called and left an apology on her voicemail.

Paige said: “When she left the message she said that the guys would really love to meet me.

“I thought, ‘I’m a strong woman, I will go for that interview’.

“I wanted to see that woman.”

She didn’t get to meet the author, however she brought it up at the end and received an apology.

She added: “It’s hard enough being unemployed but to get a kicking for trying to get work is not good enough.”

She said she wouldn’t take the job if it was offered to her.