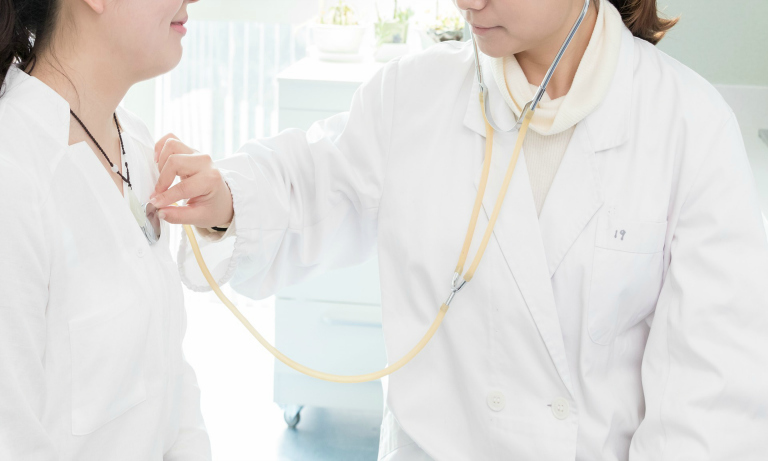 The spend is the equivalent salary of nearly 70,000 newly qualified nurses due to shortages, a study has found

A report by The Open University claims that the bill was enough to pay the salaries of an estimated 66,000 newly qualified nurses and more than fill the current 38,000 existing vacancies in nursing jobs.

Temporary agency and bank nurses were hired to fill the gaps in staffing for a total of 79 million hours last year and were paid 61 per cent above the hourly rate of a newly qualified nurse.

Jan Draper, professor of nursing at The Open University, said relying on temporary nurses was a “sticking a plaster over the problem” and cost “considerably more” than filling vacancies permanently.

She said: “We know that poor retention and low recruitment results in inefficiencies and ultimately puts patient care at risk, so it’s vital that we look to a more strategic and sustainable approach.

“Taking advantage of recently introduced degree apprenticeships that offer flexible work-based learning is one solution, making use of funding already ring-fenced to pay for training while opening up new routes into the profession.”

She added: “Short-sightedness in recent years has left tens of thousands of unfilled nurse jobs, to the severe detriment of patient care.

“Workforce planning has been ineffective and dictated by the state of finances, not the needs of patients.

“It is further proof that cost-cutting plans saved no money at all and, instead, increased agency costs, recruitment fees and the sickness absence bill through rising stress.

“Ministers should look at these figures and demonstrate they have the political will to fix the shortages.”

Estimates show that if current vacancies were filled permanently, the NHS could save as much as £560 million a year.

The figures were released under the Freedom of Information Act – with only 146 of the 241 hospital trusts providing their data, which means the total bill spent on temporary nurses could actually be much higher.

Thousands of protestors recently took to the streets of London to demonstrate against low pay, zero-hour contracts and funding cuts to the NHS.

The march was organised by the Trades Union Congress (TUC) – tens of thousands of union members, peace campaigners and politicians turned up to protest through the capital, with activists waving trade union banners and placards emblazoned with “Tories out!”.