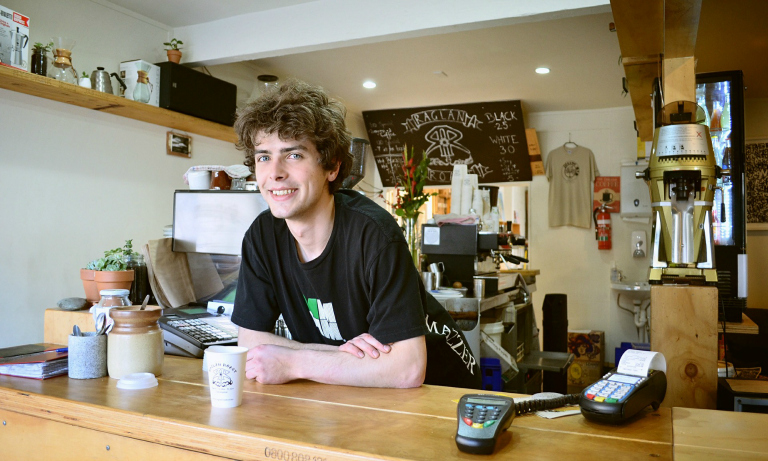 Employers with a payroll of £3 million plus are required to pay 0.5 per cent of their annual pay bill towards apprenticeships

Think tank, Reform, has claimed the introduction of a levy on apprenticeships has reduced their quality, with some businesses simply relabelling existing training courses.

An apprenticeship levy was launched a year ago, under which employers with a payroll of £3m or more are required to pay 0.5 per cent of their annual pay bill, with the aim of increasing the number of placements.

However, Reform says that almost 40 per cent of apprenticeship standards approved by the government in the past six years do not meet the international and historical definition of such a scheme.

The think tank listed typically low-wage jobs including restaurant waiters and hotel reception staff among those now being classed as apprenticeships, and said they are not considered skilled occupations.

The report, entitled “The great training robbery”, said employers are “using the levy to rebadge existing training courses as apprenticeships to shift the costs of training onto the government instead”.

The levy is encouraging employers, some of whom are said to be classing leadership and management skills courses among their apprenticeship standards, to prioritise older, experienced workers over young people, the think tank added.

Should the trend continue, the government is in line to spend £600m on courses wrongly labelled as apprenticeships in 2019-2020, the report predicted.

Changes have been recommended by the think tank which include abandoning the target for three million apprenticeships by 2020, saying this will shift the focus to quality rather than quantity.

Reform also urged the government to have an “internationally benchmarked definition” of an apprenticeship, and said the current payment system should be replaced with vouchers “to give employers control of government funding while reducing their administrative burdens”.

Tom Richmond, senior research fellow at Reform, said: “At present, the apprenticeship levy is too complicated for employers, focused on too many inappropriate forms of training and as a result is unlikely to deliver value for money.

“The government urgently needs to get rid of these poor quality apprenticeships in order to provide more opportunities for young people to train as genuine apprentices, while saving hundreds of millions of pounds in the process.