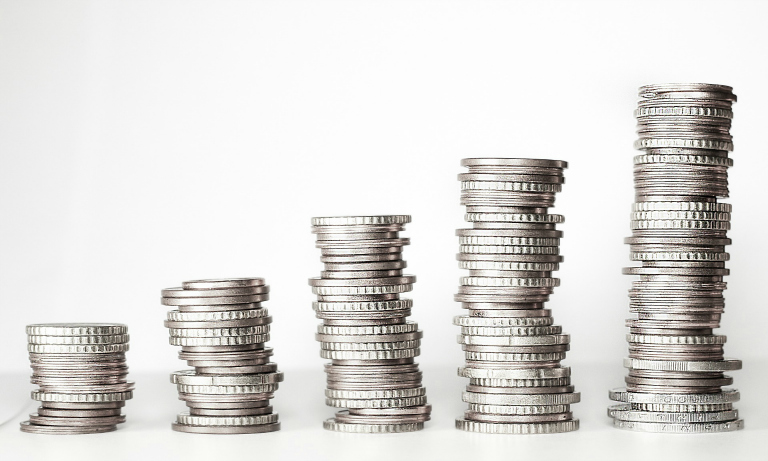 Average wages rose by 2.9pc in the 12 months to March

The ONS has revealed a wage growth of 2.9pc in the 12 months to March, representing an acceleration from 2.8pc in February, and comes at a time of falling inflation. Price rises slowed to 2.5pc in March, so a 2.9pc increase in regular pay – which excludes bonuses – would mean the typical worker’s standard of living is on the up for a second consecutive month.

“We expect a further rise to 2.9pc,” said economist George Buckley at Nomura. “This improving real earnings picture should support the consumer – a key reason why we think the [economic] data will improve through the summer months.”

One of the factors contributing to wage growth is that more workers are changing roles by moving from one job to another, a statistic which the Bank of England monitors closely as an indicator of wage growth, as it is often traditionally a reliable way for people to gain a substantial pay rise.

In the final three months of 2018 – the latest data which is currently available – 2.6pc of people in employment moved to another job, the highest level since 2008.

“Unemployment has fallen back significantly and churn in the labour market has recovered, with the proportion of people moving from one job to another now around its pre-crisis rate,” said the Bank of England in its Inflation Report.

“That suggests some recovery in confidence among employees in their labour market prospects.

“As a result, businesses have needed to raise wages for new recruits in order to attract staff.”