Royal recruitment: Have you got what it takes to become Princess Anne’s new private secretary? 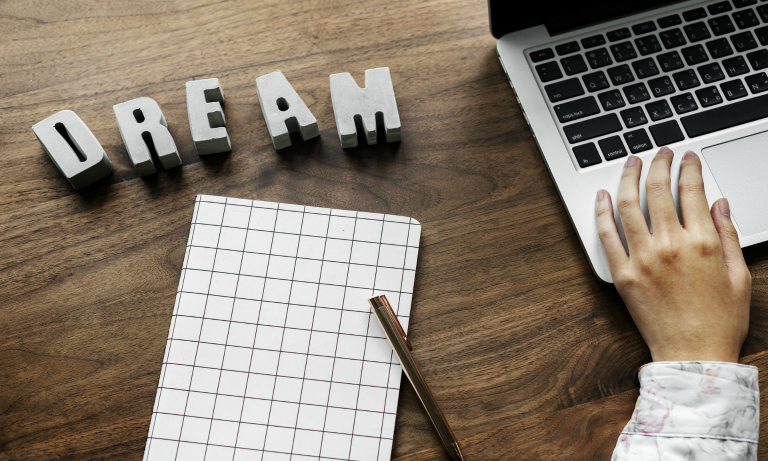 She was recently crowned as Britain's 'busiest royal', could this be your dream role?

The Princess Royal, 67, is currently advertising for a right-hand man or woman – ideally with a military background – to assist her on engagements at home and overseas. With 455 engagements in the UK alone last year, the job is sure to keep you on your toes!

The ‘outstanding’ candidate must be able to demonstrate ‘intellectual rigour’ and have a good understanding of the UK’s political, economic and geographical infrastructure’ according to the job listing on the Royal family’s website.

The vacancy closes later this month with interviews from June onward, although the right candidate will not start for another four months according to the job listing – suggesting a gruelling recruitment process.

Private Secretary duties include everything from ‘advising and supporting HRH in all matters and accompanying The Princess Royal on overseas trips, to supervising the planning and execution of the official programme, along with managing budgets and correspondence’.

Last year Anne, whose current private secretary is Captain Nick Wright, was crowned the ‘busiest royal’ for the second time after clocking up 455 official engagements in 2017 including charity events and gala dinners.  She also attended a further 85 engagements overseas, according to the figures, published by The Times in December.

These figures were compiled by ‘veteran royal watcher’ Tim O’Donovan, 85, who studies the court circular each year to analyse the amount of engagements carried out by members of the royal family.

‘Every engagement is different, in terms of time spent and the preparation needed, whether it be a visit, investiture or a speech. It goes to show how much work they do.’

And after studying Princess Anne’s diary in detail, he added: ‘She is always rushing around the country.

‘I’m just amazed when I look through the court circular at what she does in a day. The amount she crams in is extraordinary.’

The Princess Royal is also involved with more than 300 charities and organisations, according to O’Donovan.